A few years ago, Google introduced the Street View “trike” — a three-wheeled bicycle that contained a StreetView camera, for the purposes of capturing areas that cars couldn’t reach. Since then, they’ve captured interesting areas such as Stonehenge and Sea World.

Today, Google has announced that additional Trike-generated Street View imagery is now available in a few different places around the world, including the National Botanic Gardens in Dublin, Ireland, as seen below. 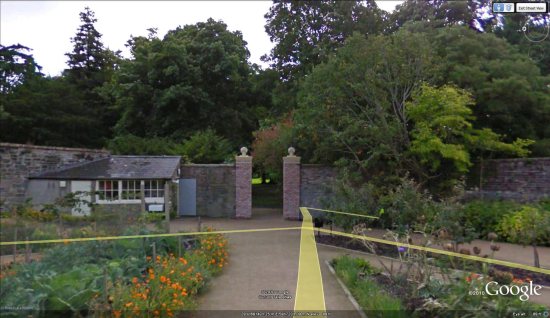 If you’d like to see the Botanic Gardens for yourself, you can fly there using this KML file

. Other new additions include the Château de Chenonceaux in Civray-de-Touraine, France (KML

), the gardens at the San Diego Art Institute (KML

) and some beautiful locations inside Balboa Park in San Diego (KML 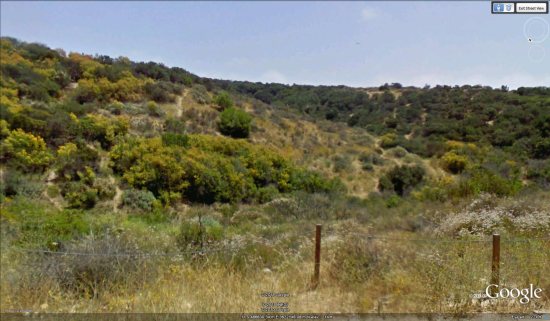 As you know, Street View was greatly enhanced with the release of Google Earth 6, making it much easier to browse this kind of imagery from within Google Earth. To enter one of these areas, or any other Street View-enabled location, simply drag the “Peg Man” from the controls in the upper right corner onto the globe.

At this point, we’re not aware of any new traditional Street View cities that have been added with this update, but please leave a comment if you notice anything else that is new today.