InKnowledge has launched an open-source Bing Maps SDK for Android. This new SDK now gives Android developers a choice in terms of map controls and provides greater flexibility as a result of having direct access to the code base. You can find the SDK at: http://bingmapsandroidsdk.codeplex.com/

Built using the latest Bing Maps AJAX Control 7.0, the Bing Maps Android SDK has all JavaScript wrapped with native Java calls. As a result, Android developers can use this control without having to know the JavaScript code. In addition to wrapping the AJAX Control, we created libraries to make accessing the Bing Spatial Data Services and Bing Maps REST services simple and straightforward.
Initial tests have found that the SDK provides much faster pan/zoom and loading speeds. To see for yourself, download the SDK and run the sample. Or, watch this video to see the SDK in action. 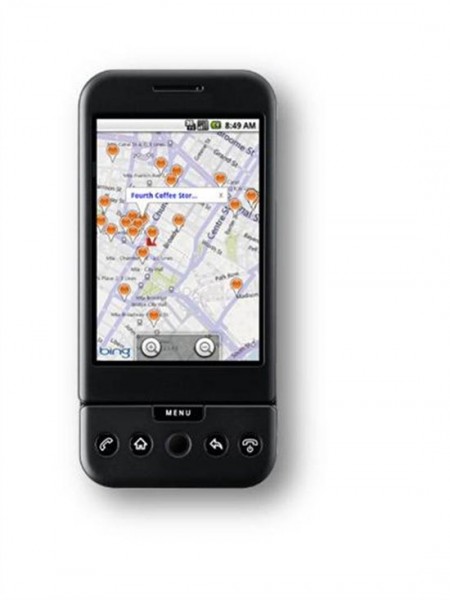 We also extended an Android WebView object, so that the map is embedded along with several Java-based method calls for controlling the map. Touch controls have been added to support pinch-to-zoom and double-tap-to-zoom. The new SDK’s zooming feature provides a deep zoom-like effect, which enhances the user experience as existing map tiles are scaled up until the requested tile is loaded.
The following functionalities have been supported for these services:
Bing Spatial Data Service—Query API:

In addition, all libraries are inside a base Android application that can be used either as a template or as a reference to create your own Bing Maps Android application. You’ll also find support for GeoRSS feeds.
This SDK is still in its early stages; additional features on the roadmap include: 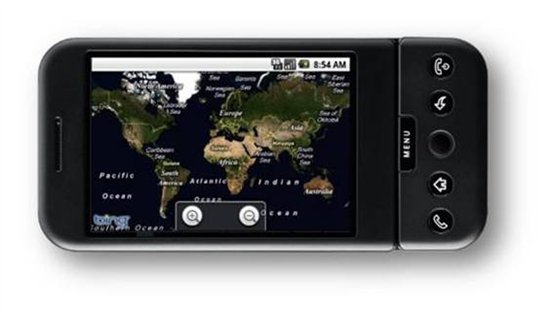