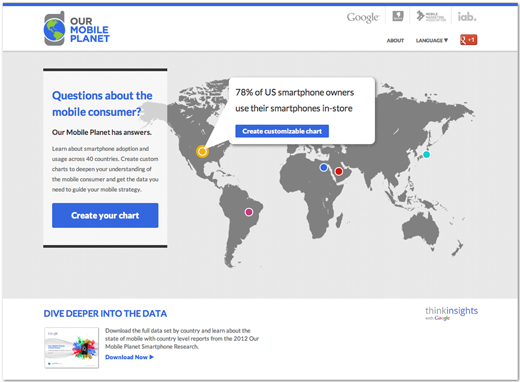 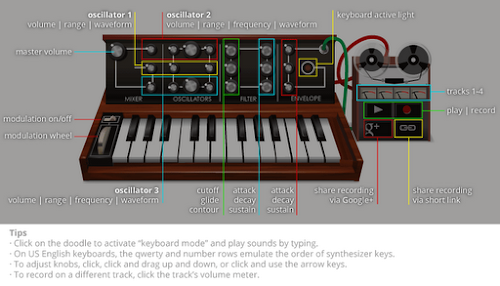 Many developers have been using Android’s share intent to help their users share content with others, directly from their apps. With the recently-launched ShareCompat library, you can now help your users share rich content with their friends (like images and videos) more easily, and the items they share include attribution to your app. All you need to do is add a few lines of code!

I’ll walk through a few examples that use Google+ as the application handler, but of course, these share intent improvements can work for any service. Popular apps like Foodspotting, Pulse News, and Shazam are already using ShareCompat to help users share rich content with their Google+ circles. You can check out this photo album to see how they are all taking advantage of the new library.

If you’d like users to be able to share text from your app, start by building the following intent: