This is the demo / initial thoughts video of the TomTom iPhone Car Kit.

Find your way to your destination with a handy companion by your side. Drive with the TomTom One 125 GPS and everything will be under control. Starting with TomToms distinctive design, it has a full-sized touchscreen and the power of GPS in a slim, lightweight device 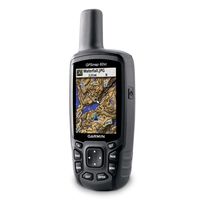 Demand for personal navigation devices (PNDs), the must-have gadget of recent years, is declining as traffic and mapping functions become almost standard in cars and mobiles, forcing Garmin Ltd and Dutch rival TomTom NV to find new revenue drivers to get profits back on course.

Garmin expects the North American PND market to shrink by 25 per cent this year and Europe by up to 10 per cent. TomTom anticipates a 15-20 per cent fall globally, with the steepest falls in North America.

A total of about 41.5 million PND units were shipped in 2010 and that will dip to 39.2 million units this year, according to market research firm IHS iSuppli. Berg Insight sees shipments dropping by a fifth, to 34 million units, by 2015.

PNDs are fast being cannibalized as Google and smartphone makers such as Nokia offer free turn-by-turn navigation.

IHS expects more than 135 million navigation-enabled smartphones to be sold this year, while such phones already in use will almost double to 269 million by 2013.

Both Garmin and TomTom posted uninspiring second-quarter results, and were far from upbeat about the outlook. 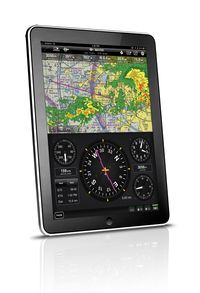 Both are betting on selling more live traffic and mapping services and navigation devices that auto makers integrate into dashboards.

Garmin has bought Germany-based Navigon to gain more exposure to this in-dash market and boost its core automotive/mobile business, which includes PNDs and accounts for more than half its total revenue.

TomTom’s automotive business accounts for a fifth of group revenue and is its fastest growing unit, but growth is slowing.

But the in-dash market itself is no panacea.

Selling to auto makers means having to put up with sales cycles, lower margins and a reliance on fickle, belt-tightening consumers who are spending much less on buying new cars.

SET FOR A MARATHON

Eyeing other opportunities, Garmin is looking to the fitness market, tapping into demand by athletes and joggers for watches with GPS sensors.

“I think by 2012-13, we’ll reach an inflection point where the auto/mobile unit is less material and other units have a bigger contribution,” said Wedbush analyst Scott Sutherland. “I think revenue is going to stabilize from that point in time.”

Apart from a brief flirtation with Nike about a sports watch, TomTom hasn’t diversified far from automotive navigation, and still relies heavily on its mapping database, which it bought in 2008 with the 2.9 billion euro acquisition of map supplier Tele Atlas. 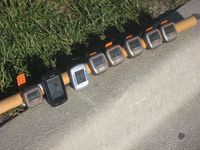 TomTom’s only competition in the commercial digital map market is from Google and Nokia Oyj’s Navteq.

The Dutch firm has an app for Apple’s iPhone, is working on a Google Android app, and has expanded its content and service offerings to include live traffic, smart or predictive routing information, weather forecasts and location-based points of interest which is layered on the mapping data.

But for all its efforts to transform into a content and service franchise, earnings remain dependent on PNDs.

TomTom issued a profit warning in June due in part to more customers opting for entry-level kit and not subscribing to live content and services. It also warned of increasing inventories – a sign that Christmas sales may be less than robust.

Garmin is also bundling its PNDs with high-margin live traffic and mapping services, but the nature of the business doesn’t allow up-front revenue recognition, and the strategy may only start paying off in the latter half of 2012. 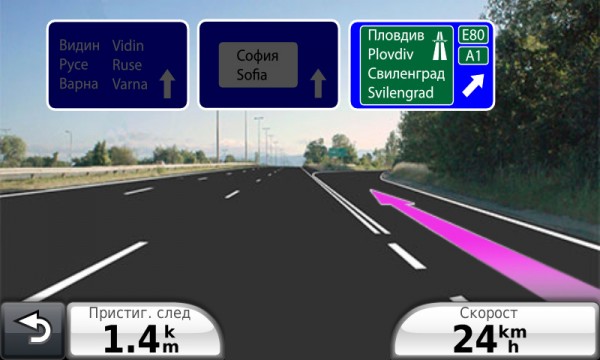 By The Globe And Mail