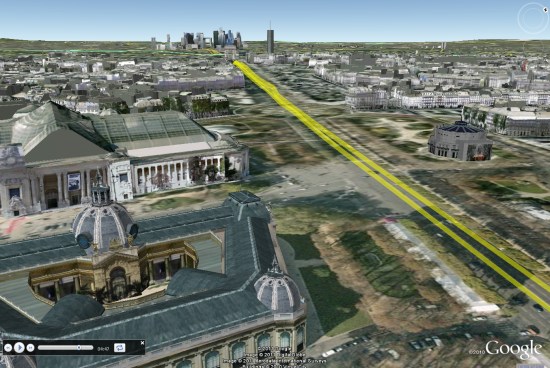 Here’s what Richard had to say:


There are two windows in my classroom. One window looks past the buildings of the International Labour Organization, Geneva’s Jet d’Eau, and onwards to the Alps. 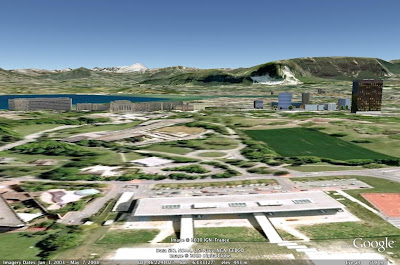 Through the other window we can see Mount Etna, the meanders of the Mississippi, all the way to the buildings of Ancient Rome and even significant earthquakes that have happened in the last seven days. This “other” window is Google Earth.

I am a humanities teacher at the International School of Geneva – Campus des Nations working with students ages 11 to 18 years old. But Google Earth is an important tool in any teacher’s toolbox because it provides a free and accessible gateway to far-off places. I use Google Earth to enhance my students’ learning opportunities and help them better understand the places we discuss. From our classroom, we can visit the landscapes that we can’t normally see through the limited viewpoint of a real window.

For example, we’ve taken a tour through the limestone landscapes of the Yorkshire Dales in the United Kingdom. Guided by a Google Earth tour and supporting worksheet, my students explored the unique limestone features and saw for themselves how geological processes shape our environments.

To study the possible eruption of Mount Rainier in the American northwest, we used Google Earth to visualize the hazards and the corresponding management strategies. Students were then challenged to use Google Earth or Maps to plan an escape route for what is considered to be a low-probability, but high-consequence event. 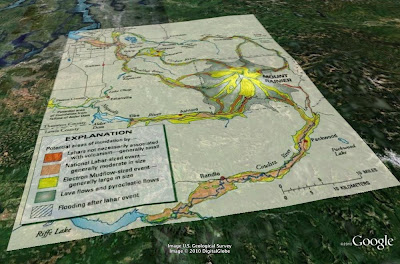 GeographyAllTheWay.com is the website I use to organize and deliver my teaching resources. Students can access it from any location, whether they’re at the library, at home, on their computers and on their smart phones. It’s a continually developing project, but also a service that I welcome my fellow educators to use to help support their own lesson planning.

We love hearing inspirational stories like Richard’s, so if you want to share a cool experience you’ve had using Google Earth, tell us – we’re listening!