TeleNav helps over 20 million drivers speak in addresses and businesses for natural-voice turn-by-turn guidance and onscreen navigation – plus get three route options! Or use the simplified search field to find restaurants, gas by price, ATMs and more, even when outside of network coverage.

TeleNav GPS Navigator has been overhauled to include new personalized, navigation features that’ll help you get to work on time and may even make the drive fun.

TeleNav GPS Navigator has a new personalized My Dashboard view that’ll pinpoint your location and let you see your drive times to home and work. These details include traffic information so you won’t be late for dinner or your morning meeting.

There’s also three new home screen widgets that’ll provide your current location, estimate your drive times to work and home and provide a quick access to search. Underneath the hood, new map information will render faster and include real-time live traffic and satellite layers. For those that dare to be different, there are even custom car icons that can be downloaded for 99-cents each.

TeleNav GPS Navigator will land on Sprint handsets running Android 2.3 Gingerbread and will be bundled for free into Sprint’s Everything Data and Simply Everything plans. Extra features like lane assist, speed trap and red light camera will cost $4.99 per month. 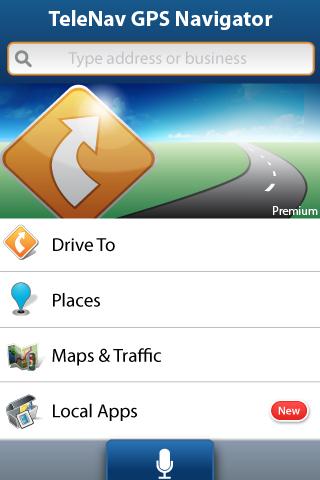 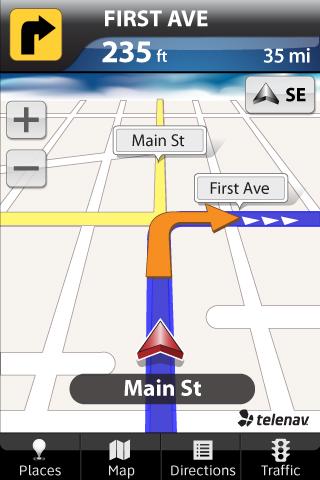 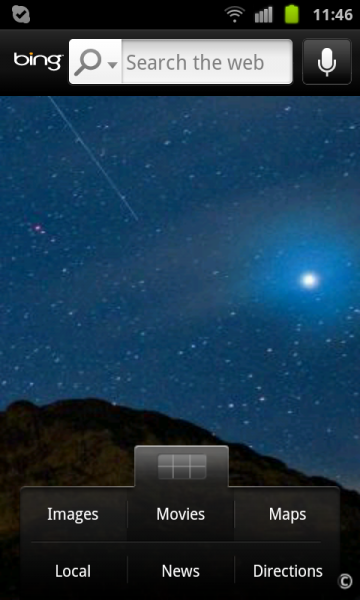 Microsoft’s Bing for Android may not technically be the first Microsoft-made app for Android phones (that honor belongs to the rather obscure Microsoft Tag Reader,) but the Bing is its highest-profile app.

Bing for Android closely resembles Bing for iPhone, with an image of the day marking the backdrop, and a pop-up menu to search by images, movies, maps, news, or what’s nearby. There’s also an option for directions. A search field sits at the top, next to a voice search button. Bing for Android hides your history, settings, and favorites in the phone’s hard-coded Menu button. 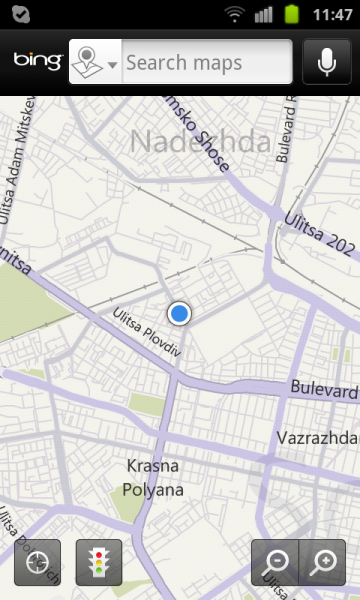 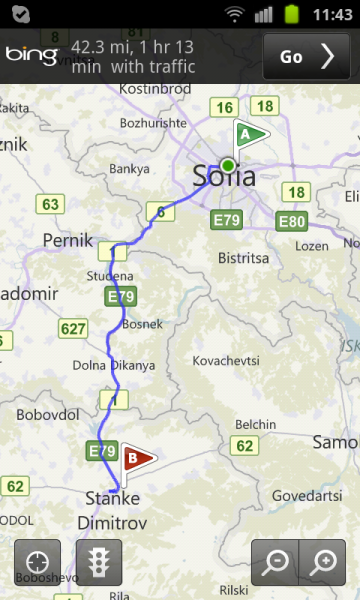 However, Bing for Android lacks two significant features found in the iPhone version-options for scanning an item’s bar code with your camera, and connecting to your Twitter and Facebook feeds. 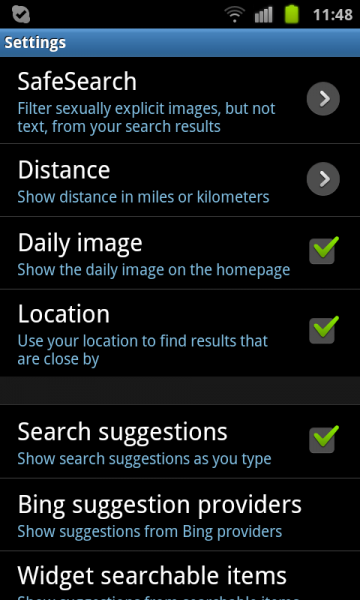 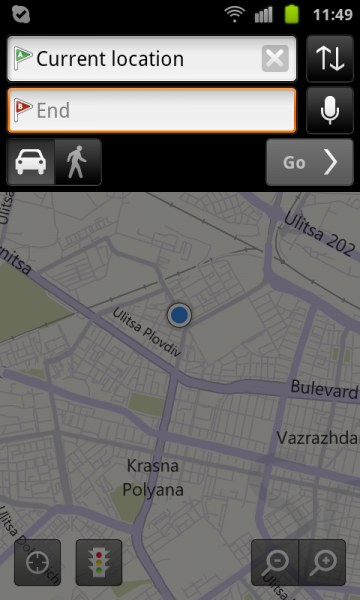 We’re fans of the Bing app on all platforms we’ve tested, and while we’d like to see this Android version gain parity with the iPhone version, usabilitywise, it’s no exception. We’d also like to see the Maps portion add directions for public transit–a la Google Maps-to complement its driving and walking directions. 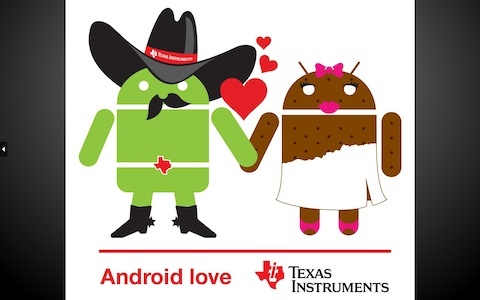