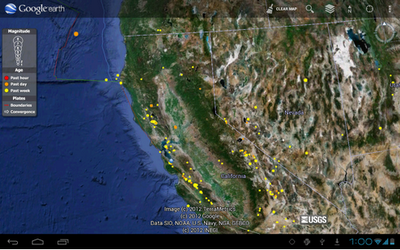 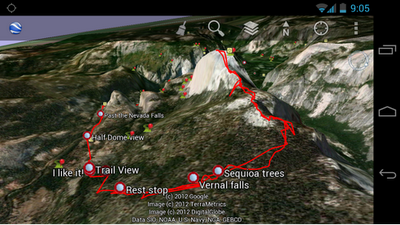 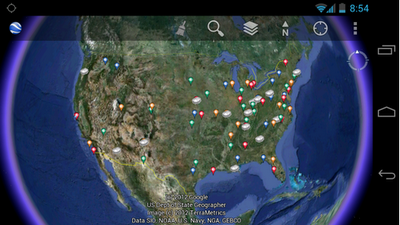 Google are announcing Android 4.0.3, an incremental release of the Android 4.0 (Ice Cream Sandwich) platform. The new release includes a variety of optimizations and bug fixes for phones and tablets, as well as a small number of new APIs for developers. The new API level is 15.

Social stream API in Contacts provider: Applications that use social stream data such as status updates and check-ins can now sync that data with each of the user’s contacts, providing items in a stream along with photos for each. This new API lets apps show users what the people they know are doing or saying, in addition to their photos and contact information.

For a complete overview of what’s new in the platform, see the Android 4.0.3 API Overview.

Going forward, we’ll be focusing our partners on Android 4.0.3 as the base version of Ice Cream Sandwich. The new platform will be rolling out to production phones and tablets in the weeks ahead, so we strongly encourage you to test your applications on Android 4.0.3 as soon as possible.

We would also like to remind developers that we recently released new version of the SDK Tools (r16) and of the Eclipse plug-in (ADT 16.0.1). We have also updated the NDK to r7.

Visit the Android Developers site for more information about Android 4.0.3 and other platform versions. To get started developing or testing on the new platform, you can download it into your SDK using the Android SDK Manager.

Cross-posted from the Chromium Blog

What makes this global reach even more interesting is the global payments infrastructure that goes along with it. The store allows developers from 20 countries to sell apps in the store, and users to buy apps in their local currency. We also recently launched the In-App Payments API, which allows developers (U.S.-only for now; international soon) to sell virtual goods in their apps. Integration is easy and transaction fees are only 5%. Graphicly, an early user of in-app payments, saw its net revenues double after starting to use the API and experienced an even bigger rise in profit margins due to increased conversions and lower transaction fees.

In keeping with our international theme, we’d like to highlight a few developers from different parts of the world who have utilized Chrome’s global reach to find success in the store:

The experience of Audiotool, Psykopaint and Nulab shows that no matter where you’re located, you can always find a global audience for your applications in the Chrome Web Store. To learn more about the stories of these and other successful Chrome Web Store developers, read our case studies. And if you want to find out more about posting your app in the store, visit our documentation at code.google.com/chrome/webstore.