“One’s feelings waste themselves in words; they ought all to be distilled into actions which bring results.” 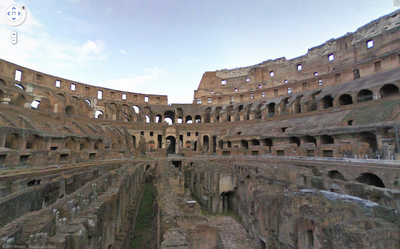 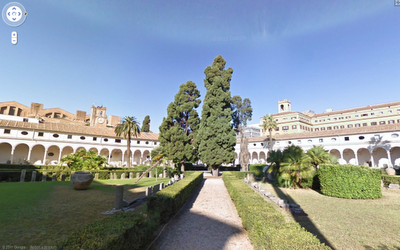 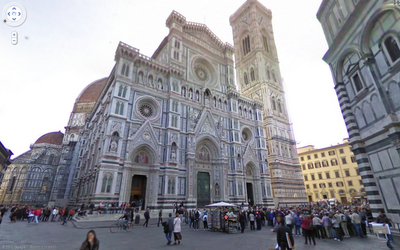 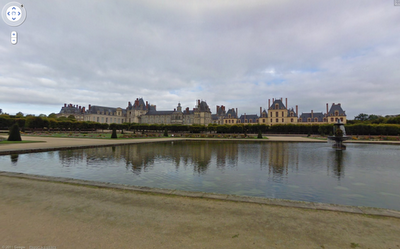 “I attribute my success to this: I never gave or took an excuse.”

When there’s an objection, it’s one or some combination of 8 possibilities.

When you’ve hit a wall with a prospect, check your sales opportunity against JustSell’s 8 objections (and get a printable reminder).

All along, make sure you’re qualifying continually (use our guide here).