Now I’m not Nokia user, in fact I think I’m pretty sure I’ve never owned a Nokia phone. But since Nokia owns Navteq, I pay attention to them. When I saw this announcement on Nokia’s website about Ovi Share being discontinued, I figured I’d look closer. Since I don’t user Ovi Share, the graphic that Nokia had on their blog post caught my eye. 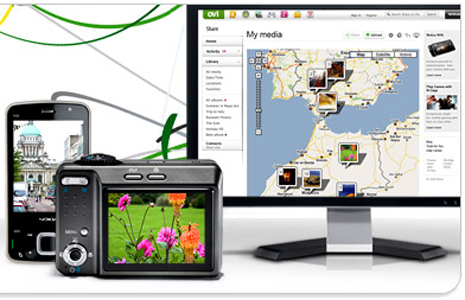 It appears Ovi Share uses Google Maps to display the picture locations. How crazy is that? Nokia doesn’t use Ovi Maps/Nokia Maps on their own products. Of course maybe it is because their users prefer Google.

I’m guessing with the Microsoft Phone integration, Nokia is going to leverage Microsoft’s tools (and probably Bing Maps) to share your “experiences” with others. Can we add Nokia to yet another company leaving Google Maps? 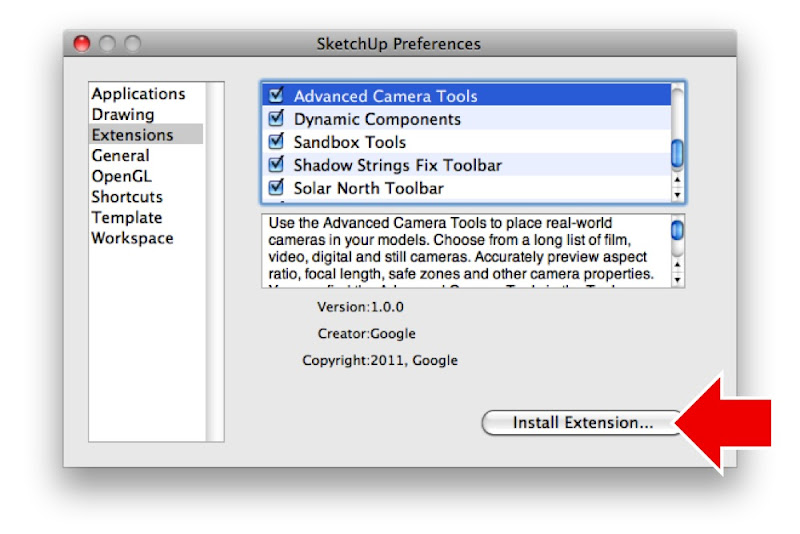