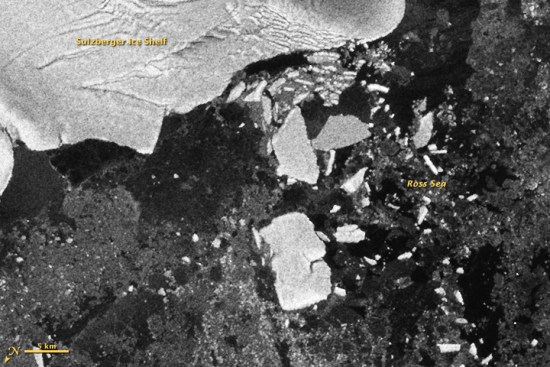 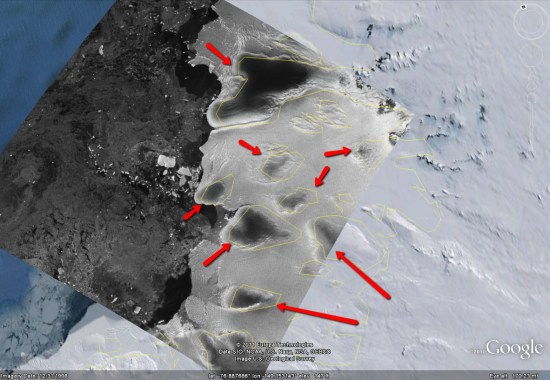 There is no such thing as a GeoDesigner

To understand what GeoDesign is you have to drop any ideas of it being a profession. Yes that means you don’t have to worry about little Timmy growing up to be a GeoDesigner. I sat for almost a day listening to people argue about an ontology for us to argue about a definition about GeoDesign. Yea, you read that right, ontology has been added to the list of drinking words at any GeoDesign summit.

After that first day I was a little shaken by what I saw but a night’s sleep clears the mind. People arguing about ontologies are only concerned about either writing about GeoDesign or teaching it. The 99.999% of the rest of us can move on and not worry about such minutia as the term “dashboard”  being offensive.

That all said, we all agreed that there is nothing called a GeoDesigner and we all took a blood oath to never let such a job be created.

Gentlemen, you can’t fight in here. This is the GeoDesign Room!

What’s The Point Then?

OK, so “we” reject the idea of creating an ontology and the idea that we can all go back to school and get our MA in GeoDesign. Why did I bother going to the GeoDesign summit anyway? Clearly I’ve got better things to do the first week of the year than spend it in Redlands, right?

Clearly no. I’ve said again and again that the Geography needs to be a deeper part of all planning. Sure we’ve all been “doing GeoDesign” since man could first pick up a stick and drew up where the dinosaurs lived so they wouldn’t be eaten. Place is critical to any planning and thus whether you are a GeoDesign believer or GeoDesign agnostic, you have to give me the point, “place matters”.  Thus, the concepts of GeoDesign matter even if calling it that makes your skin crawl.

What concerns me about GeoDesign though is that many of the people defining what it is or isn’t seem to live by the theory, complex problems require complex solutions. I don’t know about any of you, but my life and job are complex enough without “design strategies” defined on high. I want simple solutions to my problems because those are the ones that are implemented. Complex ones get stuffed in binders and put on a bookshelf . Time to make that stop!

Part of why I didn’t rush out and write about what I saw and heard at the 2011 GeoDesign Summit is that I’m not sure the details of what happened matter. GeoDesign 2011 is in the past and it probably was a good outcome as a second summit. There was some interesting talks, but nothing that I really wanted to jump up and say “Yes!”. What was sorely needed was someone showing how they are going to use “geo” and “design” together in the future. I think we’ve grown beyond proving we all have been doing GeoDesign for years and show how we are going to design  in the coming months, years, decades. There is all this big talk about GeoDesign being able to save humanity from ourselves but we continue to show work we did years ago. Aren’t we better than that?