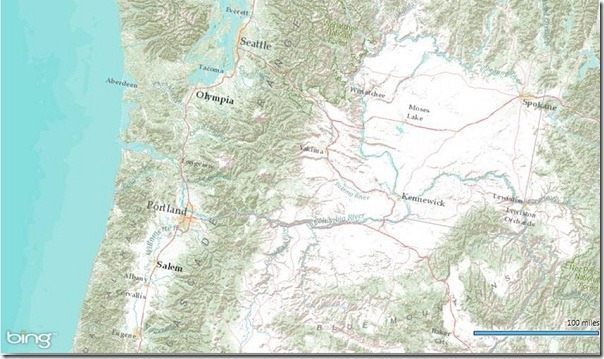 The control was built atop of the beta, so we still have all of the touch enabled greatness for Surface v 2’s Pixel Sense, inertia and full rotation. We’ve kept most of the classes, methods and properties in place from the beta – requiring little work to install and register v1. And, per community feedback on the Bing Maps MSDN Forums we added the following features (and fixed a few bugs):

I have to give it up for my (small) crack team of people involved in the making of the WPF Control. This was one of those 10% projects that we all really had a passion to get done because it was the right thing to do for the Microsoft Developer Community. So, we found the time, slipped the release a month (for quality) and, as the guys over in Surface said, “just got it done.” Our internal motto kept stoking the fire to push this bad boy out the door…”WPF, FTW!” 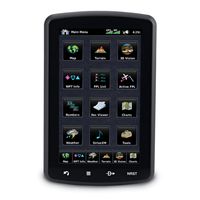 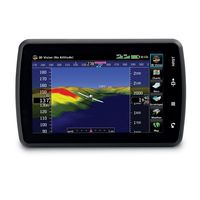 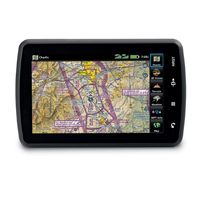 Facilmap.org Beta is an OpenLayers-based slippy map that aims to combine useful geographical information, renderings and tools of different projects into one reusable and extend-able map. 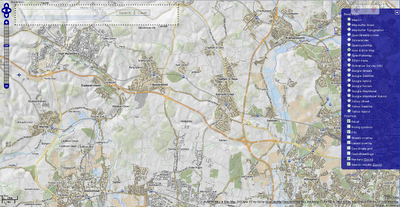 Some available layers (there are more)

More information on this project:
http://wiki.openstreetmap.org/wiki/FacilMap