This week Apple unleashed the iPhone and iPod Touch development community with the release of the iPhone SDK. At CeBIT Gomite was on the NavNGo stand showing GPS connected to the iPhone running iGO8 navigation software and Google maps 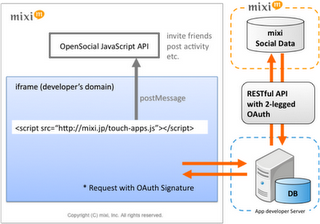