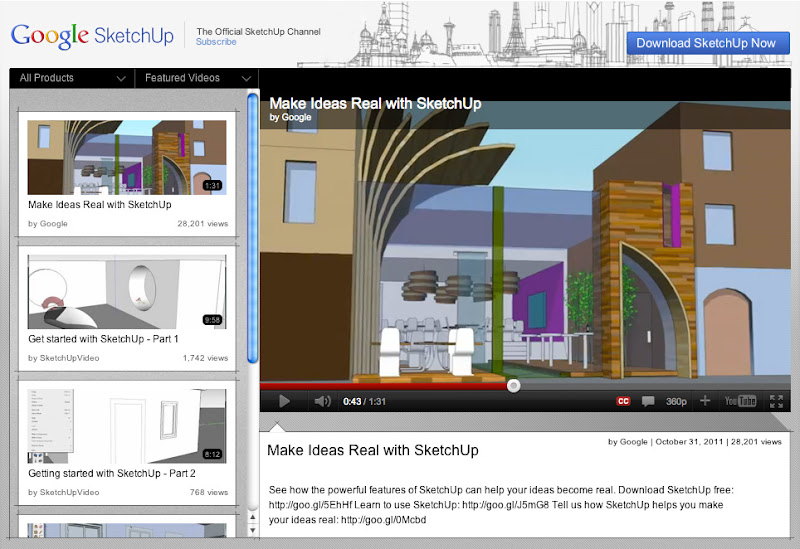 It’s that time of year.  The time when children are up early to wait at the bus stop. The time when groans about homework are echoing around the house. The time when yellow buses always seem to stop in front of you when you are late for work.  Yes, it is time for school.

But for a pilot, school (or at least the education) never really stops. We are always reading new information, or practicing approaches to refine our skills. Going into the school year and fall thunderstorm season is a great time for a little

education. To that end I recommend Garmin’s online training course for the G1000. There is a VFR and IFR course available to help you get up to speed. Each training course has examples and demonstrations that walk you through the basic to the advanced. Visit flyGarmin.com for more information and pricing, and don’t forget the #2 pencil.