In a bit of a surprise move, rather than allowing us to discover new imagery in Google Earth, Google has pre-announced an imagery update that is due out later this week.

[UPDATE: The imagery is now live in Google Earth. See the bottom of this post for a list of updated areas.]

Part of the update will include some high-quality imagery from Abbottabad, Pakistan, which was captured in May, 2010. They’re offering a preview of that imagery via this KML file. 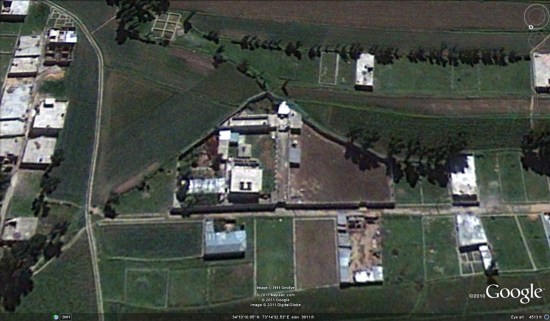 It sounds like it’s quite a major update, and we’ll be sure to let you know when it goes live. Here is the full list of areas that will be getting fresh imagery: