We’ve seen tremendous growth in Android Market lately. With over 200,000 apps supporting over 300 Android devices, we’ve had 4.5 billion applications installed to date. But with so many apps available, how do you find the ones you really want? Whether you’re looking for the most popular apps, hot new apps, or just the very best apps available, we want to help make sure that you find what you’re looking for. 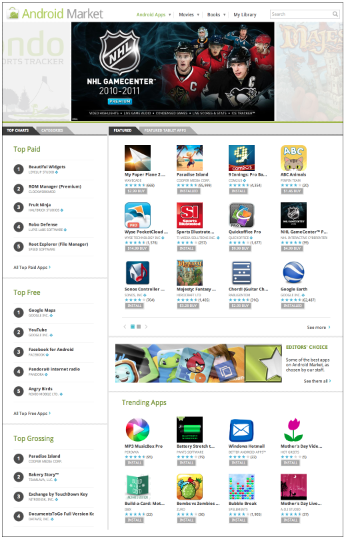 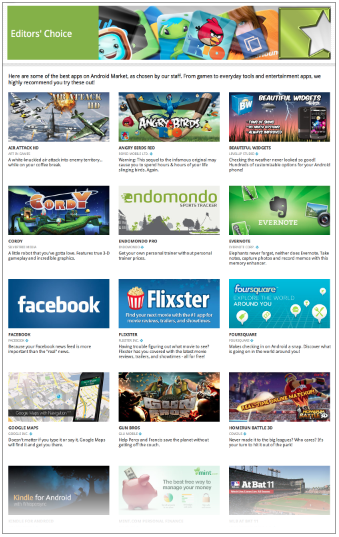