The Google Maps API is truly an international product with coverage from Hanoi, Vietnam to Lahore, Pakistan and everywhere in between. Like the extensive coverage of Google Maps (thanks in part to user generated edits via Google Map Maker), our developer community is internationally extensive as well! Google developers exist in just about every country and our Google Technology User Groups (GTUGs) have over 253 chapters around the world! To celebrate the global nature of Google Geo APIs and its developers, this month we’ve decided to highlight five great Geo API implementations from developers aus Deutschland! (that’s ‘from Germany’ for non-German speakers 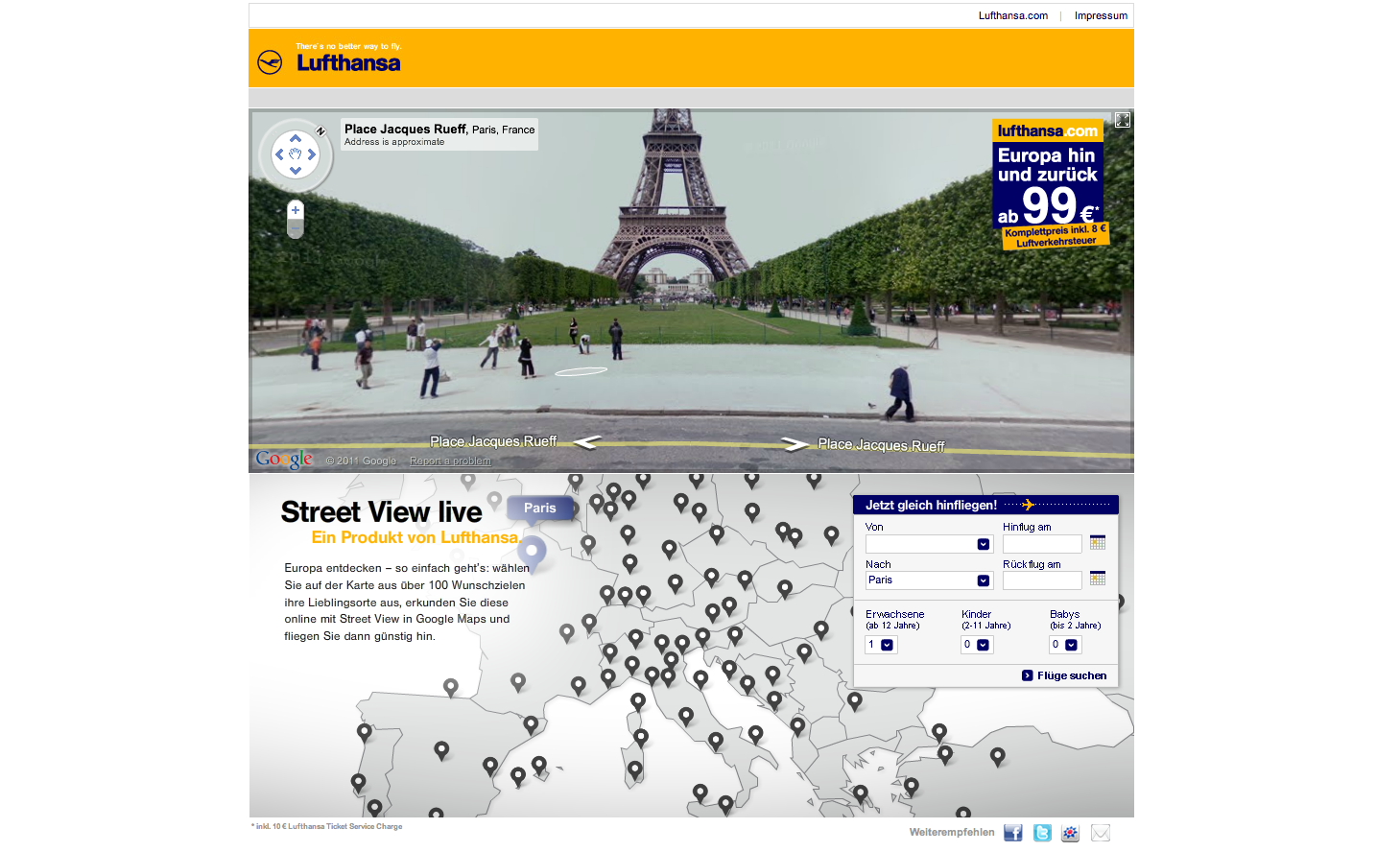 Lufthansa, Germany’s national airline, flies to many destinations in Europe. To help travelers discover Europe and encourage them to plan a vacation, Lufthansa has plotted all their destinations out on a map and linked them to famous spots via the Street View API. For example, by clicking on the Paris icon, users will be taken to Street View imagery of the Eiffel Tower to entice them to travel to the City of Lights. 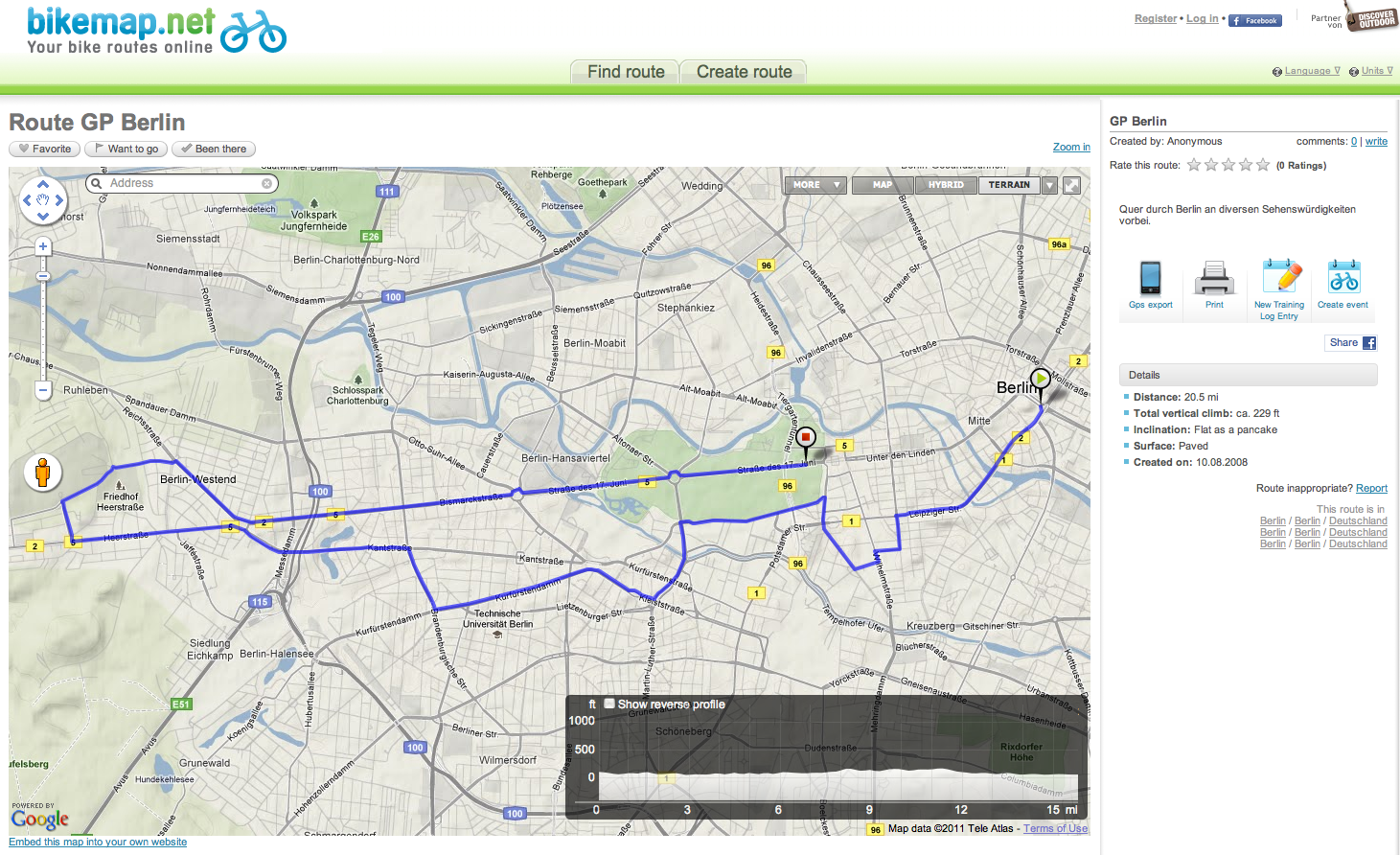 Bikemap.net, built by Toursprung from Austria and Germany, allows cyclist to view and share bicycling routes from all over the world. Users can rate routes, mark their favorites, send the GPS coordinates to a mobile device, suggest changes to routes, and even share the routes on social media sites. Each route includes details about the distance, surfaces, and difficulty. To help cyclists better understand the terrain the site has an interactive elevation bar. A similar effect can be achieved using the Google Elevation API. 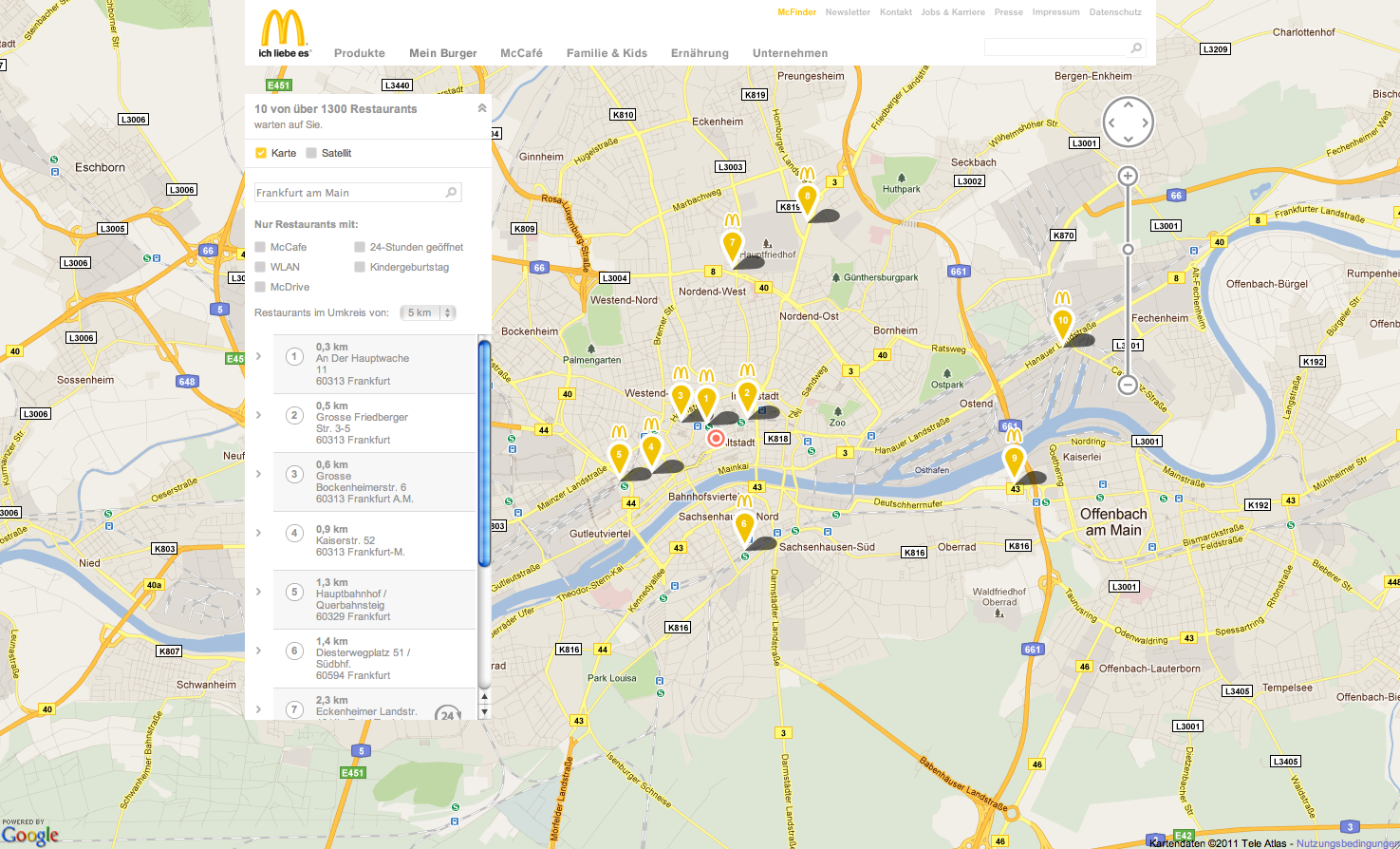 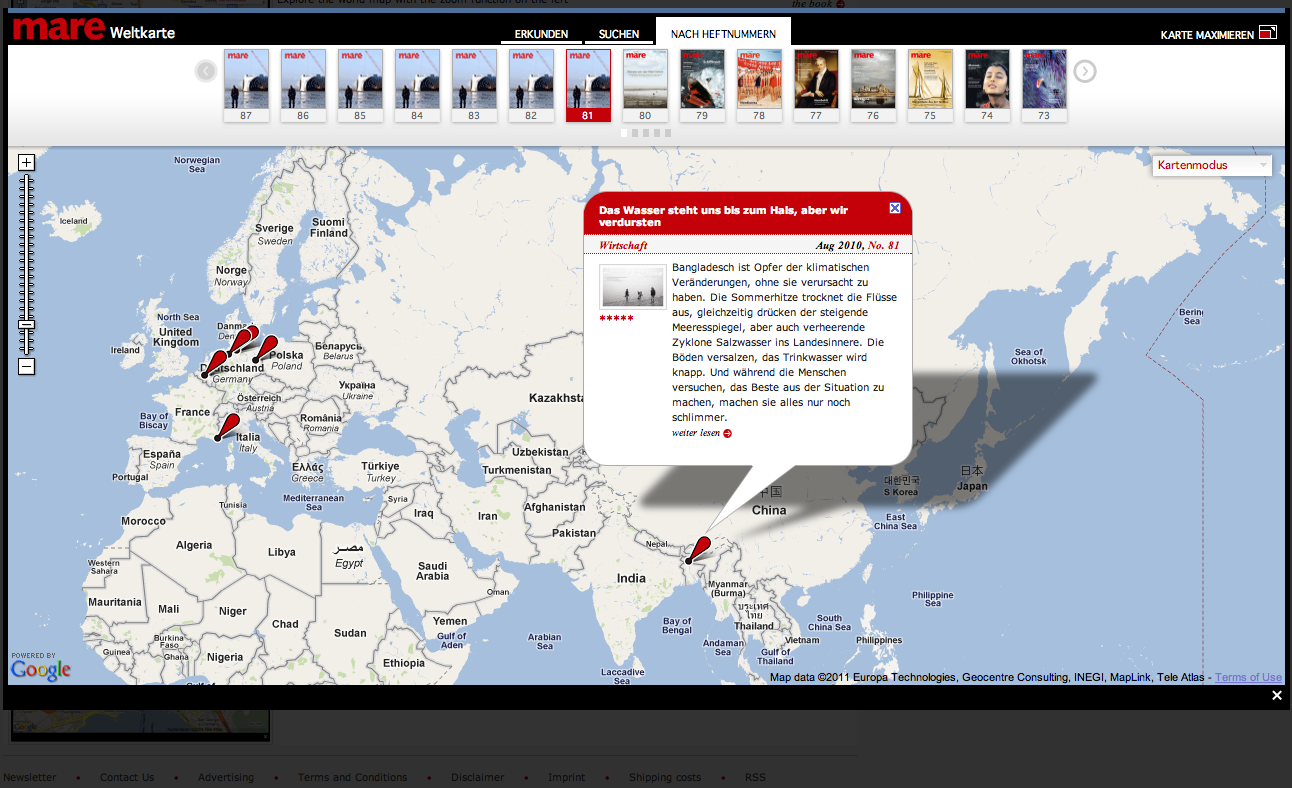 Maps become very powerful when they are used to add geo context to information. German magazine, Mare, is using the Google Maps API to geotagged their stories and display them on a map. You can use the map to focus in on a particular part of the world and the application will populate the map with the stories that occurred in that region. 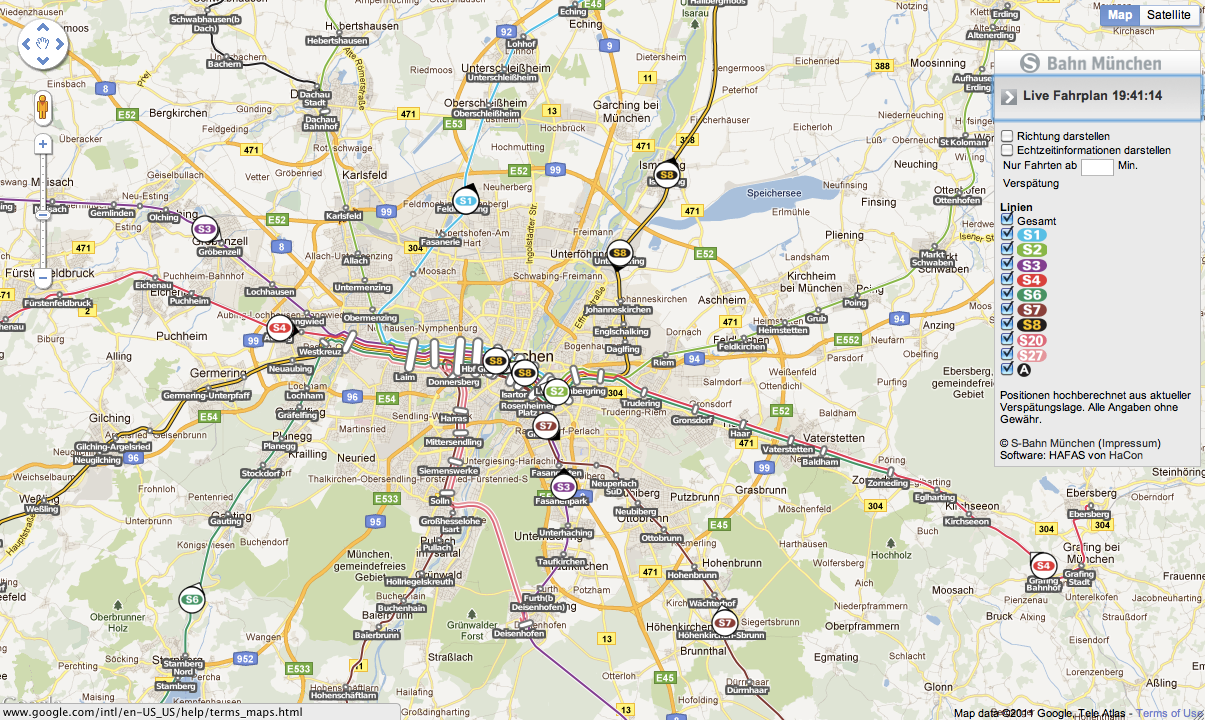 What’s great about this map is that it shows Munich S-Bahn transit system in real time as the trains travel through the city. There are clickable custom icons for each train, representing their line and when clicked on display stop information in an infowindow. The Google Maps API is a great solution for real-time asset tracking for both transit and business applications. To find out more about using asset tracking for business applications, visit the Google Geo Enterprise website.