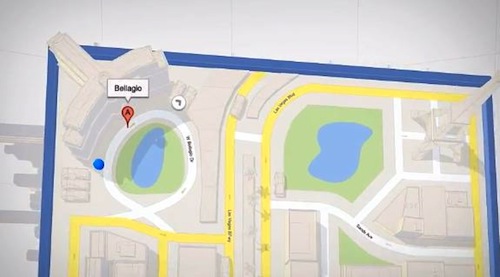 I’m getting excited about Google I/O May 28th & 29th in San Francisco. The reason I’m excited is that many of you will be there too, and it will be a great chance to meet. Google I/O is like the Google Developer Day we had last year, which in turn was based on Google Geo Developer Day, which we had two years ago. This year, there will be a whole track on Maps & Geo, including KML, Maps, and Mapplets. There will, of course, be other tracks, AJAX, APIs & Tools, Social, and Mobile. Both Pamela and I will be there, along with all the Google Geo stars.

The event won’t be limited to just Google APIs and developer tools. There is a lot of knowledge about web development in general at Google, and we’d like to share that expertise so that all applications on the web get better. And of course, we’re focusing a lot on Open Source tools, like the new libkml (more about that in a later post).

Over the two days of Google I/O, Google engineers and other leading software developers will share their knowledge in breakout sessions, hands-on Code Labs, and Q&A Fireside Chats. That’s your chance to sit down with Google engineers and ask all the questions you’ve ever wanted to, as well as meet each other.

Visit the Google I/O website to learn more and register. Space is limited, so be sure to make plans to attend now.

And after Google I/O, we’ll be doing other developer days all over the world, so if you can’t make it to SF, hopefully you can make it to one closer to you.