There was an explosion at a French nuclear plant that took the life of one worker and injured a few others. Fortunately, no leak has been reported and things seem to be under control. 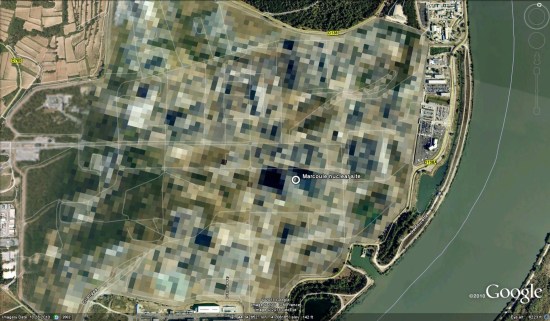 However, a quick click of the historical imagery button reveals the full plant in high resolution, dated back to 2002. 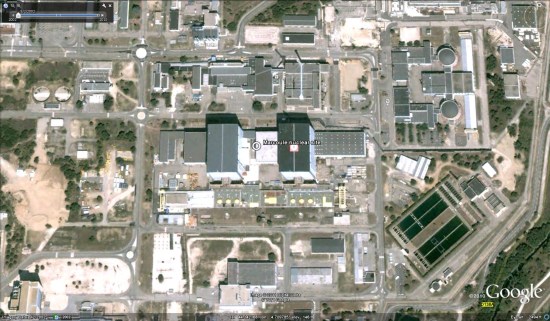 The plant first went operational in 1956, and while things may have changed slightly in the last 9 years, the aerial imagery from 2002 seems to closely resemble the shots being shown on sites like Yahoo news.

Here are a few thoughts/ideas:

2 — Perhaps some construction at the site has been under way and things are different now than they were in 2002, or perhaps they are simply blurring the plant going forward to hide any changes that take place in the future.

3 — The imagery in Bing Maps is only slightly blurred; it’s still easy to see where the various buildings are located, though Bing doesn’t provide a precise date on their imagery.