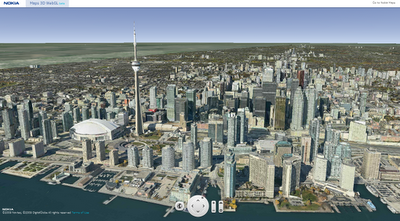 The OpenSocial Foundation is pleased to announce the community has approved the publication of version 1.1 of the specification.

In addition to general clarifications, this release now defines the API that enable gadgets to communicate with each other via a pub/sub mechanism. In addition to the API, the specification also defines metadata that an application can include that specifies the events it is able to publish and subscribe. This enables OpenSocial providers to leverage this metadata in tools and advanced container capability.

Using this new API and metadata, developers of OpenSocial applications (gadgets), can create highly interactive mashups where components are not just assembled on the glass, but integrated with each other. This capability is especially important in enterprise settings where OpenSocial is being increasingly utilized as key Internet technology.

Congratulations to the community on another great release!