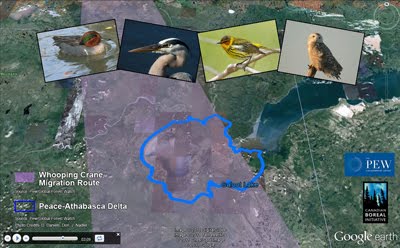 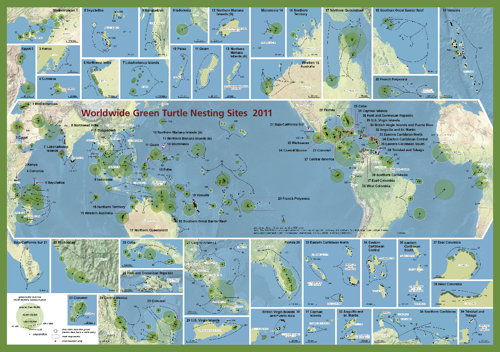 Earlier this month, GIS and Science reported that a map of green turtle nesting sites by Andrew DiMatteo, cartographer for the State of the World’s Sea Turtles (SWOT) Project, won this year’s International Conservation Mapping Competition. The map was published in Volume VI of the SWOT Report and is available separately here (PDF). The SWOT project has published a number of maps showing sea turtle nesting sites and biogeography; there’s also an interactive map. If you know me at all, you know how big a fan I am of reptiles in general, so I’m happy to see so much mapping activity dedicated to their conservation.