This post is by Monica Tran. Monica comes to Google by way of the Developer Marketing team, primarily focused on Google I/O and our international Developer Days. As it is written in To Kill a Mockingbird, “Thus you’ll come to know Monica whose head teemed with eccentric plans, strange longings, and quaint fancies.” – scottk

From our Last Call for Google I/O contest to I/O Extended viewing parties all over the world, we’re super duper extra excited to bring you even more surprises at Google I/O in 2011. Starting this week and counting down to May 10, we’ll be bringing you the latest on Way After Hours, the Developer Sandstorm, Android for Goodness Sake, I/O It’s Alive and a massive number of other things with cool names.

To kick off April, we’ve added NEW! sessions, covering web technologies of the future. We think this new lineup of speakers, tracks, and sessions will arm you with the tools you need to become tomorrow’s innovators and pioneers of the Internet revolution. Check out the Google I/O page and hit our guestbook to let us know what you think.

For those of you unable to join us in person on May 10 – 11, we will be harnessing the power of the interwebs to bring you real-time video footage of the keynotes and recorded videos of all sessions. Viva le web-volution!

Please pardon our dust–the site is currently under construction and you might find it acting up. We promise to get it fixed by tomorrow. 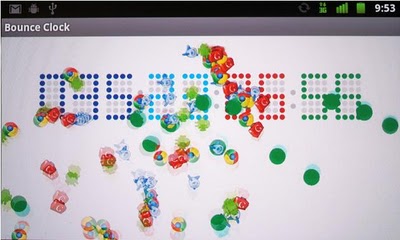 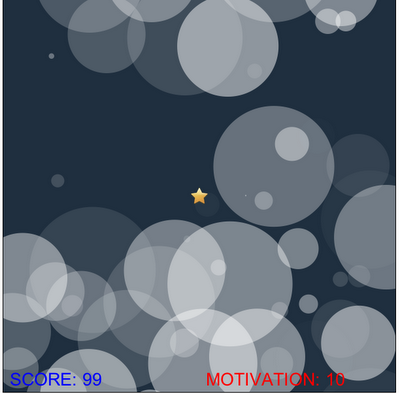 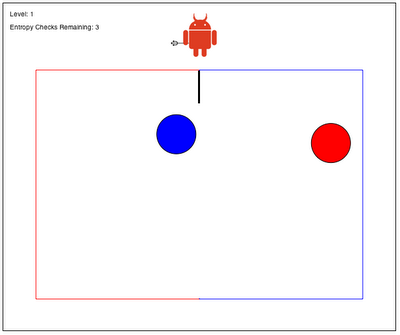 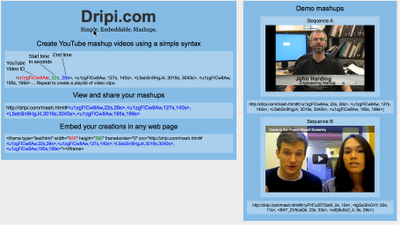 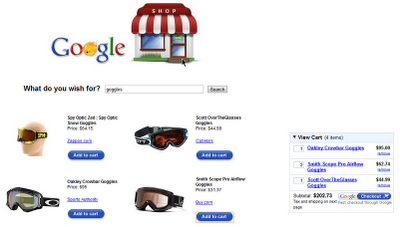