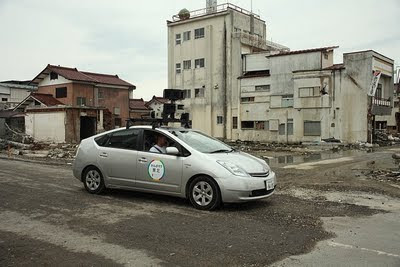 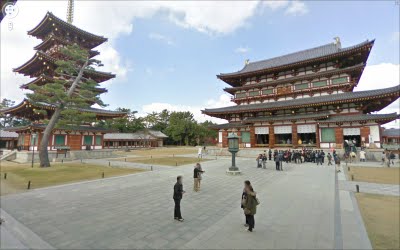 Emerging as one of the worst flooding events along the U.S. waterway in the past century, the Mississippi River floods of April and May 2011 have caused widespread destruction along the 2,300 mile river system. Historically high water levels from heavy rains and springtime snowmelt have provided no shortage of dramatic scenes — levees breached, downtown areas completely submerged, spillways opened, and more.


The Google Crisis Response team has assembled a collection of flood data including satellite imagery for impacted cities along the river from GeoEye, flood extent and crest data forecasts from the US Army Corps of Engineers (kml) and NOAA’s National Weather Service (kml), and shelter locations from the American Red Cross (kml). 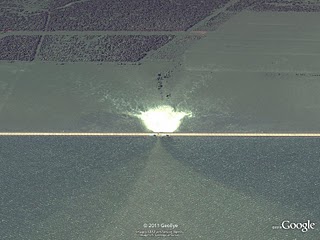 Opened floodgate in Morganza spillway in Louisiana on May 15, 2011. 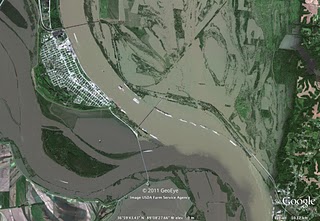 This collection of data is available on Google Maps by searching for “Mississippi flooding.” These data can also be accessed within Google Earth by turning on the ‘Places’ layer and flying to the Mississippi river south of Memphis, TN, or by downloading this kml to open in Google Earth.

The workshop was led by local architect and geo-technology expert Jason Mill of ZNO, who was inspired to organize the events following the recent earthquake in his hometown of Christchurch. As an architect, Jason recognized the value of having a publicly accessible digital model of the city, and has invested considerable time over several years modeling the central business district of Christchurch.

The value of these models took on new meaning when many of the heritage buildings in town disappeared, leaving the community to decide what should stand in their place.

Five hours away, the city of Dunedin was unaffected by the earthquake, but given its large number of heritage buildings, local residents there decided that it shouldn’t assume that they will be there forever. They suddenly felt a greater sense of urgency around creating a historical record of these buildings. 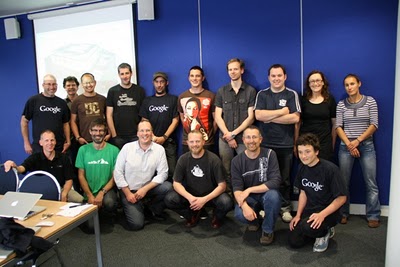 Historic preservation and city planning are two reasons that many people model their town, but there are numerous other benefits. Local business owners are keen to be represented on the 3D map, enabling virtual tourists another means to locate them on the Internet. Downtown organizations responsible for promoting their city are other beneficiaries. Exploring a destination virtually, whether for business or leisure, is becoming as common as reading a web site.

Google supports these workshops because it aligns with our mission to build a comprehensive atlas of the world online. This atlas is a dynamic, collaborative, open platform for visualizing, sharing, and searching geographic information—whether it’s in your local neighborhood or on the other side of the globe.

By providing free authoring tools like SketchUp and Building Maker, we’re making it easy to introduce 3D buildings to the map. Maps are no longer just 2D static images on paper, they’re living reflections of the local world around us. Everyone has the ability to help shape the map and contribute their local knowledge, experiences and points of view. Adding 3D buildings to the map is just one way to achieve that.

Local residents such as those in Christchurch and Dunedin are doing more than just putting their cities on the map, they’re contributing to an atlas of the world, and becoming the curators of the special places that their cities have to offer.