“What would life be if we had no courage to attempt anything?”

ego: noun: 1. the self 2. an inflated sense of self-significance

Imagine a world without ego. No…

Speak no ego. Be no ego.

(5 quick points to getting closer to less ego)

No going through the motions in 2011… Register for one Sam’s 15-minute online talks this morning or tomorrow (co-founder of JustSell).

Technology is not unlike fashion. What was once considered hip and trendy falls out of fashion, only to returned in a retro-improved way after a period of time. I never realized this until I hosted a group of Dutch Waterboards at the ESRI Headquarters in Redlands, CA…

Seeing some of my former clients after some 5 years was a pleasant distraction from the day-to-day business of projects and product development. It provided an opportunity to recollect some of the work we did on creating a common data model for water boards in the Netherlands ten years ago and look at how the goals of that project were doing: share application development to reduce redundant investment, less dependency on a particular application vendor, bridge the information gap between organizational units and business processes, and others.

Although the data model has changed name, its contents are still very much alive. Over the years, the Waterboards have developed several client-server applications that connect to a single data store, thus integrating the various business processes within a Waterboard. All organizational units have the same definition and information for the objects they manage, including but not limited to waterways, hydraulic structures, permits, and numerous other aspects of water management. This would lead you to think: mission accomplished!

But the group of visitors expressed new desires that have come up in this past period that have lead to their study trip to the United States: further separate the layers of the application architecture or the use of new features in supporting software components, to name a few. Over time the client-server pattern has been followed by thin-client and other application architectures. More recently service oriented architectures and the enterprise services bus (or is it services-buzz?) are in-vogue. The accepted styles for user interfaces have changed with those technologies as well. Not that the current application wasn’t meeting the initial needs, but the needs have changed with the advent of new technologies and capabilities: how did we ever do without AJAX?

People trade in their cellphones, not because the old one is broken, but because the new ones have more cool features, and the availability of those features creates the need for them. This is the old supply-demand principle of a market economy.

This principle also applies to software technologies as well. Where a couple years ago the use of HTTP GET/POST protocols for the Open Geospatial Consortium (OGC) services specifications was well accepted, there now is a growing need to add support for SOAP/WSDL to these specifications. Not because HTTP GET/POST doesn’t work, but because the context in which the OGC services are being used is changing to use Service Oriented Architectures (SOA) that require the use of specific standards such as SOAP. Note that the data or the data model that is made accessible through these changing protocols is not affected by the particular choice of protocol.

Well, ever noticed what happens if you use SOAP (most noticable in the shower)? It dissolves and you have to buy new soap! New technologies will come for messaging, information exchange, presentation, aggregation, central versus distributed data management, and what not. Acknowledging this is half the victory of the technology battle: do what makes sense for the foreseeable future, follow the general trends of IT, and assess what and when new technology fits your business needs.

For the Dutch Waterboards, the constact factor in this 10 year period has been the data model, confirming one of the assumptions that lead to the definition of the data model to begin with. The tremendous effort that was put in analysing entity-relationship-diagrams, class-diagrams, data dictionaries, and other exciting materials, proved its value in a world of ever changing technologies.

Xtracked proudly sponsored a local Dutch triathlon event in Beesd, called the ‘Triathlon Beesd 2010‘, hosted on the 26th of June. As a 25th anniversary gift, we supplied them with their own live GPS tracking, enabling visitors to track contestants in real-time. The weather was great, the atmosphere fantastic and ofcourse Xtracked ran as expected. You can find more information about the Triathlon Beesd on their Dutch website, www.triathlonbeesd.nl. We hope to see you all next year! 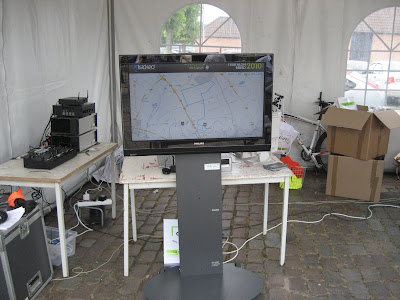 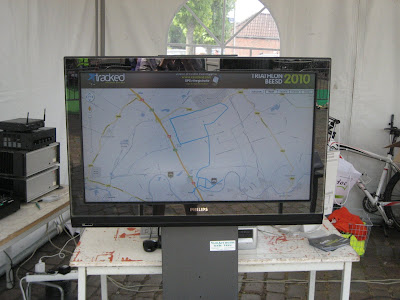 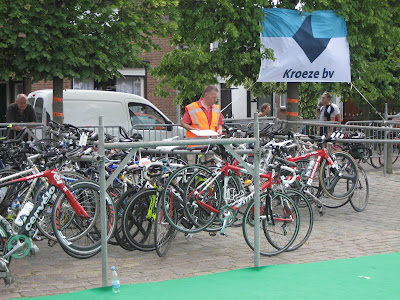 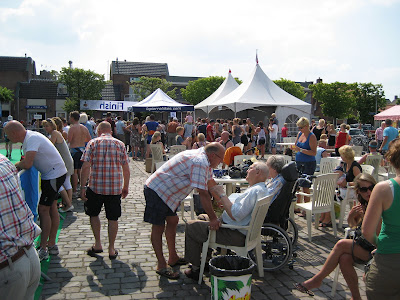 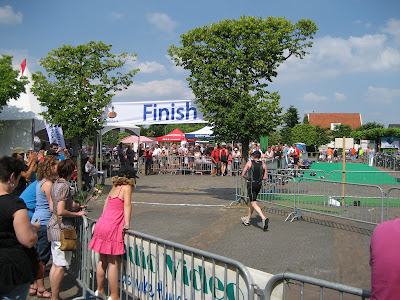 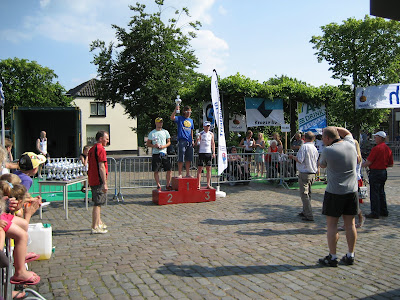