Some of the best imagery from the Bing Maps Global Ortho Project is collected into Windows 7 Desktop Themes.  These themes change your PC desktop experience as the images rotate through on a regular basis so you never know which part of the world you’ll be looking at next! The United States version is the most content-rich Windows 7 Desktop Theme with nearly 200 images from all parts of the Continental United States, and has had almost a million downloads. The European version just launched last month and contains photos from 10 different countries in Western Europe. Once downloaded, both of these themes are updated through RSS feeds as new imagery is available. For a deeper dive on these themes, check out this post . What are you waiting for? Go download one today!

Many of you have heard of Steven Spielberg’s latest hit movie War Horse, which came out in USA theatres on December 25 and is launching in Europe in January. What you may not have heard of is the War Horse Journeyon MSN. It’s a tool that allows you to explore the journey of Joey (the war horse). For more on the Journey tool, check out this MSN Blog Post. We at Bing Maps just wanted to call out our partner in the UK, Shoothill, who worked with the movie to create a true one-of-a-kind mapping experience!
Here’s a quick overview of the Timemap in the War Horse Journey, but nothing can compare with just spending time in the map itself. The Timemap combines present day maps with WWI era imagery all in one place! It has 3 components: video/photos, aerial photos and historic maps. The fade slider functionality lets you compare maps from WWI with today. Take a look…
Go spend some time playing around with the Timemap and the War Horse Journey. The Timemap is an incredible way to explore history and shows the lasting mark WWI has made on our world.
Note that the War Horse Journey is available for a limited time only, so get out there and experience history today! 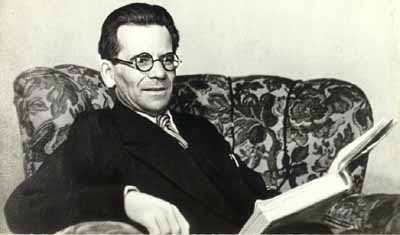 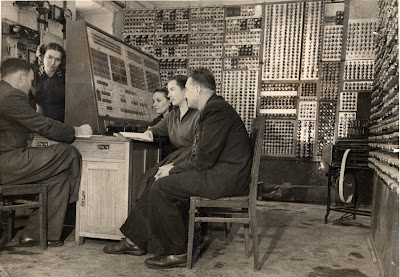