With Google Maps, we’ve made it increasingly easy to save and re-find the places that matter to you. Last year, we introduced the My Places tab which organizes your saved Custom Maps, directions that you’ve previously looked up, and locations you’ve starred, checked-in and rated. Starting today, you’ll also be able to save your home and work locations in Google Maps when signed in with your Google account. 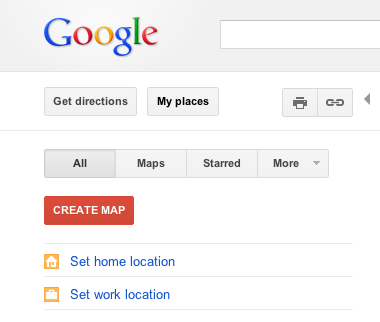 Imagine moving to a foreign country — this means a new city, a new neighborhood, and even a new apartment to call home. That was how I began my summer last year, moving from Boulder, Colorado to Tokyo, Japan. In a new country where blocks, not streets, are labeled and addresses use a different formatting system, finding home was a feat in and of itself. And that’s how the idea to save home and work locations in Google Maps was born.

By saving these locations that are common to you in My Places, you’ll be able to access these addresses by simply typing “home” or “work” when searching or getting directions in Google Maps. Using these keywords will create a drop-down suggestion with the address you’ve set so that you no longer have to type the full address into the search box. 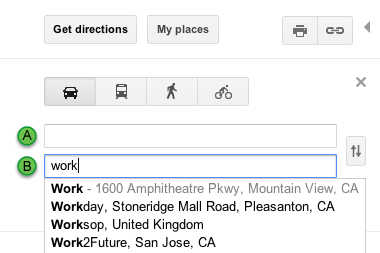 By saving your home and work locations in My Places, you’ll also see special icons to easily identify these locations on the map. 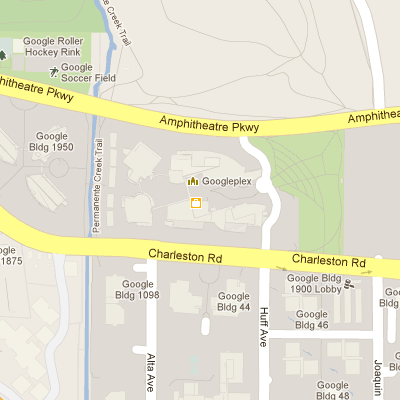 With home and work locations saved in Google Maps, we hope to help you navigate your way to these frequently visited places, regardless of where you may be.

Making constant tweaks and adjustments to our user interfaces and overall user experience have always been the norm at Google, and you may have recently heard about our renewed effort across all Google products to make the user experience more focused, elastic and effortless. Changes have already started to appear on Google Maps, and we’ve now simplified our Place pages across desktop and mobile devices as well.
Some of the changes you’ll notice today have been made so you can quickly get a sense for what other people are saying about a place, more easily upload photos of places you’ve been (by using a more obvious “Upload a photo” button), and see reviews in a single section on the page. Since the introduction of Google Places’ local rating and review feature last fall — originally called Hotpot — we’ve heard loud and clear that reviews help you find the places that are right for you, especially when you’re able to get recommendations based on your tastes and those of your friends. So we’ve added the call-to-action “Write a review” button to the top of the Place page to encourage you to tell us what you think about places you’ve visited, while at the same time ensuring that you get personalized recommendations in return when you’re signed in to your Google account.

Based on careful thought about the future direction of Place pages, and feedback we’ve heard over the past few months, review snippets from other web sources have now been removed from Place pages. Rating and review counts reflect only those that’ve been written by fellow Google users, and as part of our continued commitment to helping you find what you want on the web, we’re continuing to provide links to other review sites so you can get a comprehensive view of locations across the globe. 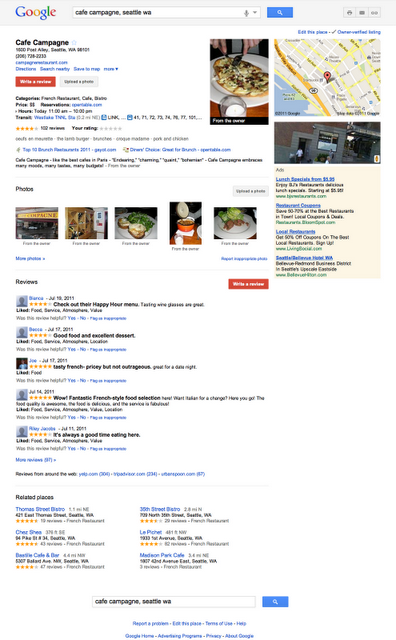 So whether you’re looking for a great restaurant you haven’t yet tried, or the perfect place to buy a friend’s birthday gift, we hope you continue to find the information on Place pages useful. There have been lots of changes in the nearly two years since Place pages were introduced, and because there’s always more room for improvement, you can expect more changes to come. 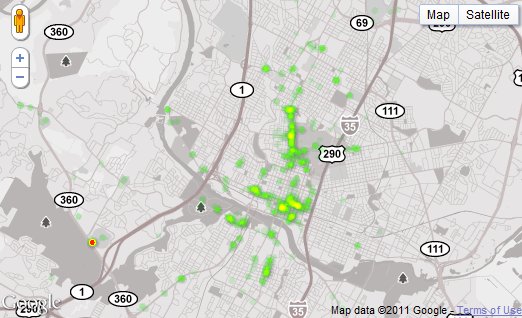 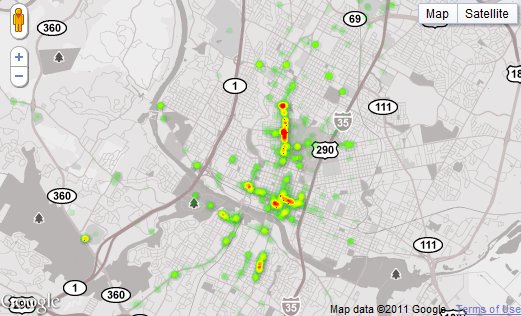