Back in January we told you about Shaderlight, a plug-in for Google SketchUp that helps you create photorealistic renderings from your models.

Back in November they announced the “Winter Wonderland” contest, encouraging users to to render festive image using their impressive plug-in. They recently announced the winners of the contest, all three of whom created some incredible scenes: 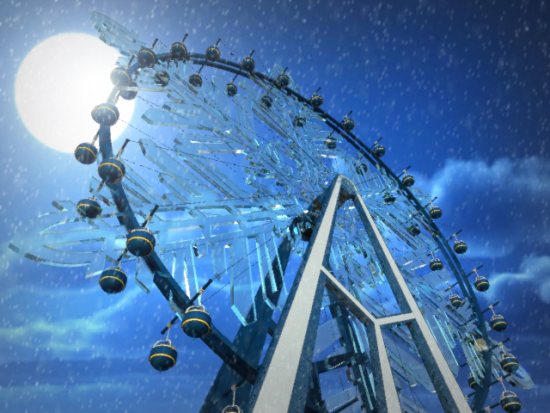 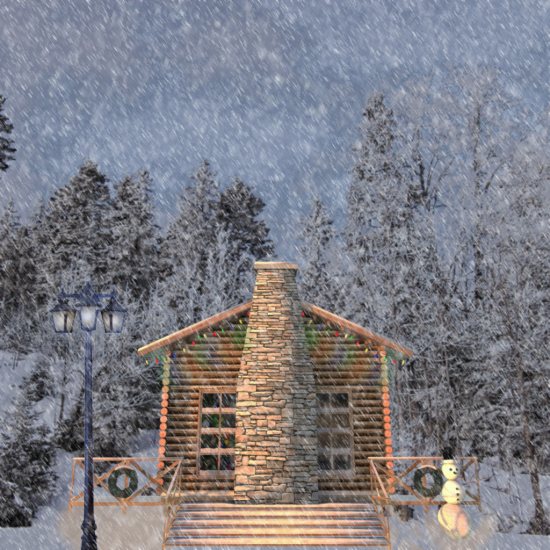 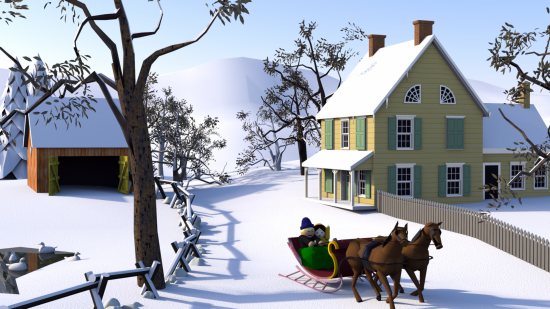 Shaderlight is an amazing plug-in, and it’s really starting to show the power behind Google SketchUp. The only downside to Shaderlight was that it has only been available on Windows, but just a few days ago they finally released a version of the plug-in for Mac. They had promised it “sometime in March” and delivered on March 1. Impressive!

Have you tried out Shaderlight yet?

Sunil Pant, friend of SketchUp and eminent 3D modeling ninja, is teaching an online workshop next week through CG society. It’s called 3D Design and modeling for pre-production using Google SketchUp. Sunil has been a concept artist in the motion picture and video game industry for over 4 years, working with George Hull and other luminaries. His credits include Iron Man 2 and Dreamwork’s Megamind. We profiled Sunil on our blog a few months back. 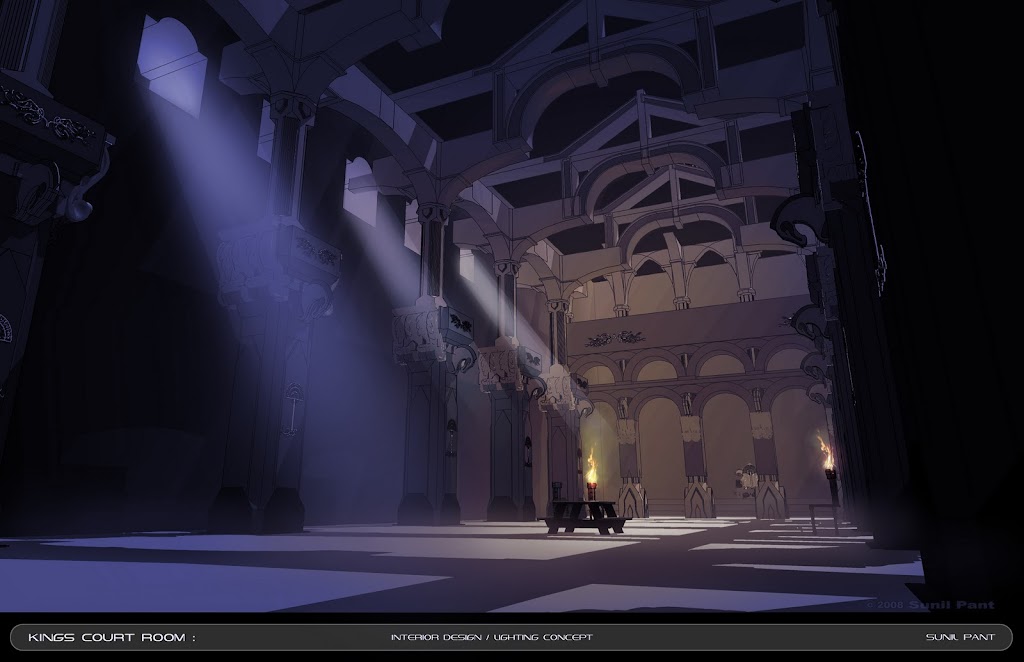 In this course, Sunil will go into detail about how he uses SketchUp to quickly block out designs in 3D in order to work out issues relating to proportion and scale. Over the 8 week course, attendees will learn how to design complicated props and vehicle designs like this: 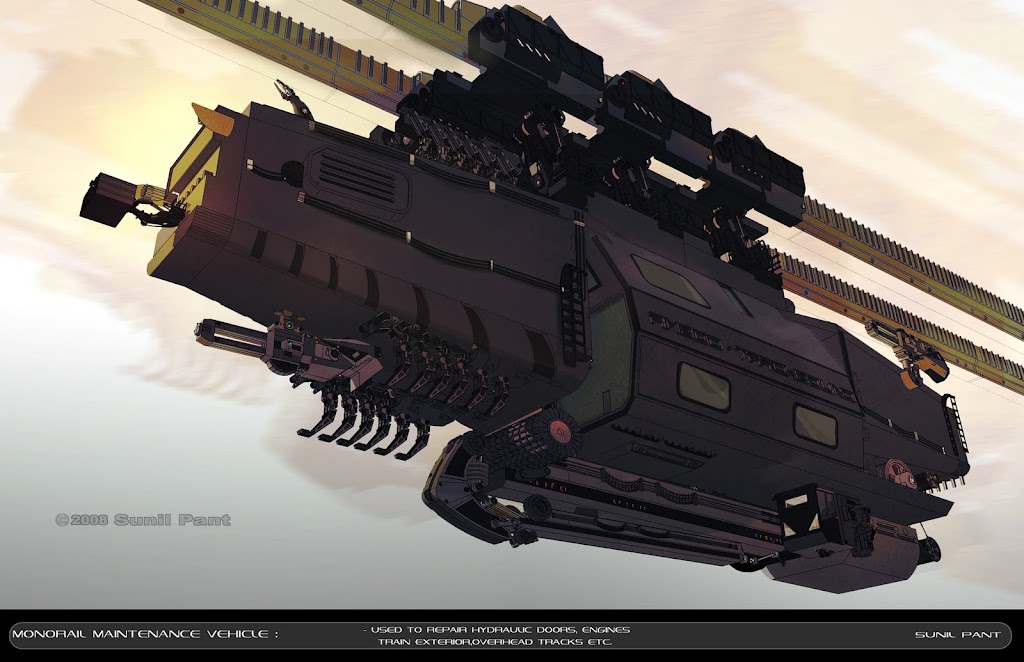 The online course starts on Monday and runs through April.

Delft, The Netherlands was the most recent location for a Your World in 3D workshop. The goal of the event was to gather members of the local community to learn Building Maker so that they could model The Hague. Design8, an established Google SketchUp distributor in The Netherlands, organized, promoted and led a very successful event. Over 60 people attended the workshop, which was held at the ultra-modern technical facilities of TU Delft, a prominent Dutch engineering school. 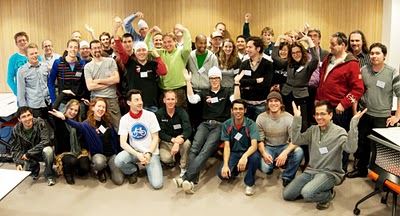 The Dutch version of YMCA?

The day was kicked-off with a presentation from Professor Alexander Verbraeck of TU Delft, where he shared numerous examples of how 3D digital models were being used today. “It’s no longer a fringe area of study” he said, “3D is very much here to stay.” 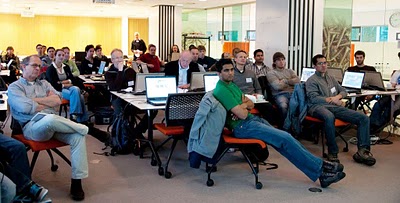 I followed with a brief summary of why Google was supporting these workshops and why it was important for local residents to develop and maintain 3D models of their cities. To paraphrase: “The built-world is undergoing change every day. Local residents are in a far better position to maintain an accurate view of their town than Google.”

Workshop attendees ranged in both age and experience. We had everyone from teenagers who have grown up with computers in their lives, to retirees who are eager to learn a new skill. Building Maker is a tool that suits all ages and skill levels. The Hague was added to Building Maker in December with a few other cities. Geo-modeling has been popular in The Netherlands since the concept was first introduced in 2006, so the strong interest the workshop received wasn’t unexpected. 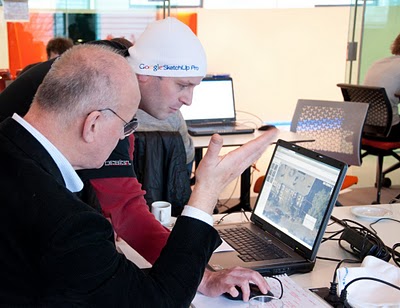 After a short introductory demonstration by Orlando Sardaro of Design8, attendees began modeling. Prizes were offered for the best model and for the most models created. Had we offered a prize for “most distance traveled”, Supermodeler MILO Minderbinder would have walked away with two awards. The young man, (who is not yet old enough to drive) endured a three-hour train ride (each way!) to attend the workshop. Not unexpectedly, MILO put his modeling talents to work and created this terrific model in SketchUp in the short time he was there. The prize for his work is a 3D print of the model, provided by i.materialise.

Nicole and I would like to thank Design8, TU Delft, and all the attendees for a terrific day!