Rome really is an eternal city. With a history spanning over 2500 years and regimes from the early kingdom, through the republic, the empire, and later as the heart of the Catholic faith in the Vatican city, each has made their mark on the current urban architectural landscape of Rome. Now, with the release of thousands of new 3D buildings for the city, you can explore the blending of the ages in layered construction of Rome from within Google Earth. Let’s start our exploration in the ruins of the ancient Roman forum, home of the original Roman republic. From here we can easily travel to some of the subsequent Imperial buildings such as the Colosseum (AKA the Flavian Amphitheater) and Trajan’s Market and Column. 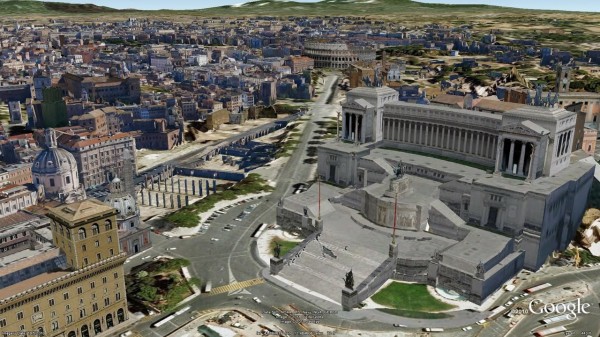 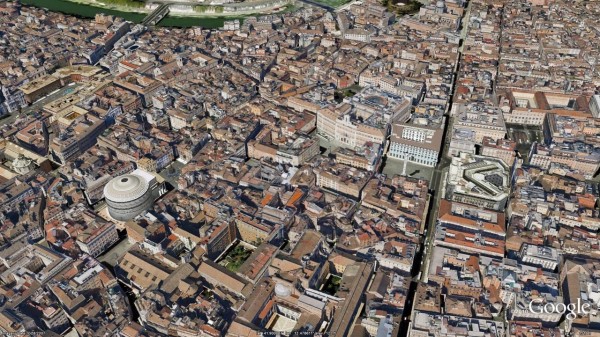