“Life is a series of near misses. But a lot of what we ascribe to luck is not luck at all. It’s seizing the day and accepting responsibility for your future.”

I remember that I’m not so important that a mistake or failure will likely have any lengthy impact or be that difficult to overcome with a little extra effort and time. (If you happen to be a head of state, a Supreme Court Justice, or a military general, maybe you need to be a little more careful.) 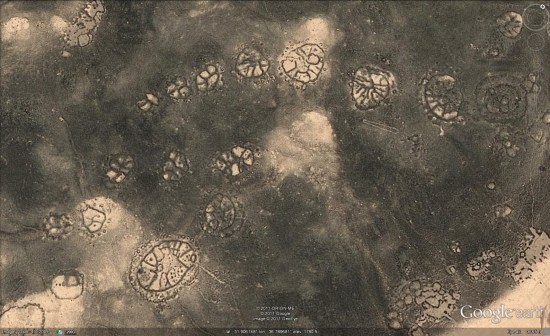 “There is only one thing that makes a dream impossible to achieve: the fear of failure.”

Sometimes, if we don’t have success after repeated attempts to do something, we can lose confidence and eventually give up trying. It’s called “learned helplessness” (we learn to be helpless).

Sales check: Any areas where you and your team have stopped trying (or try, but with little commitment) because prior repeated failures and/ or a perceived inability to succeed has trained you not to try? In prospecting and customer contact efforts? In motivating and improving team attitudes and cooperation? With customer care improvement initiatives?

If so, what can you start doing today to minimize any “learned helplessness” that may have set in?