Facebook has launched ‘Facebook Places‘ accessible and the new Facebook iPhone application touch.facebook.com site on your moblie device. Select the Places button, find the location where you are and check-in. Just like that, the check-in will flow to your profile on Facebook.com complete with a Bing Map, a pin of your location and any commentary you’ve added to your check-in.

Places also includes the ability to see where your friends have checked in, a link to get directions to a place (via Bing Maps) and a Like button for the respective place page. The place information bubbles up to the actual Places page which has a larger map experience, plus an update for you to see all of your friends who’ve visited that location. This means you can see where your friends are checking and discover new places. 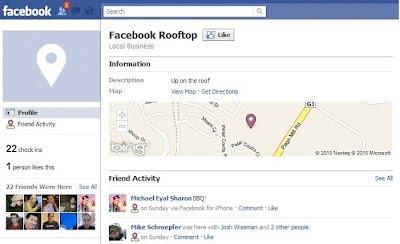 With 500 million users overnight have the ability to check-in to locations providing a wealth of information to you and your friends about businesses, common places to visit and who of your friends is going to the most random locations.

When you’re working with rounded objects whose edges have been smoothed, it’s sometimes hard to make things look good. That’s because curved surfaces don’t automatically produce a profile edge that helps to differentiate them from the background. You can see what I’m talking about in the images that follow; notice the (what I consider to be) unsatisfying outline of each of the rounded objects below?

Without Profiles turned on, rounded objects don’t stand out.

Profiles that are 2 pixels thick often look too bold and cartoony.

Dialing down Profiles to 1 pixel solves the problem (see below).

Using a Profile thickness of 1 pixel makes rounded objects pop out from the background.

While this trick might seem obvious, it actually took eight years to soak into my brain. I never understood the benefit of setting my profile thickness to a single pixel. After all, edges are already that thickness—why spend the computer cycles to draw them again? Now I know. I thought others might benefit from my epiphany, embarrassingly late though it is.

It’s worth mentioning that telling SketchUp to draw Profiles can slow things down considerably if your model’s pushing the limits of your polygon budget. I only switch Profiles on when I need them. 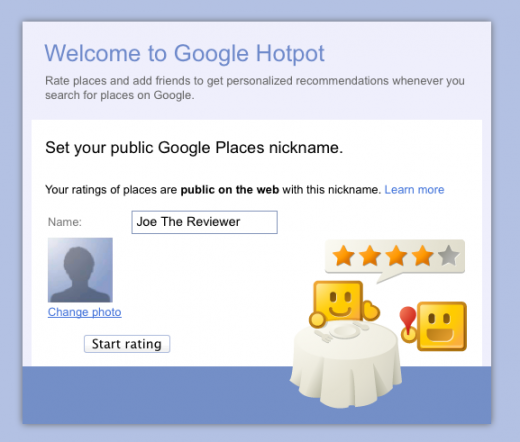