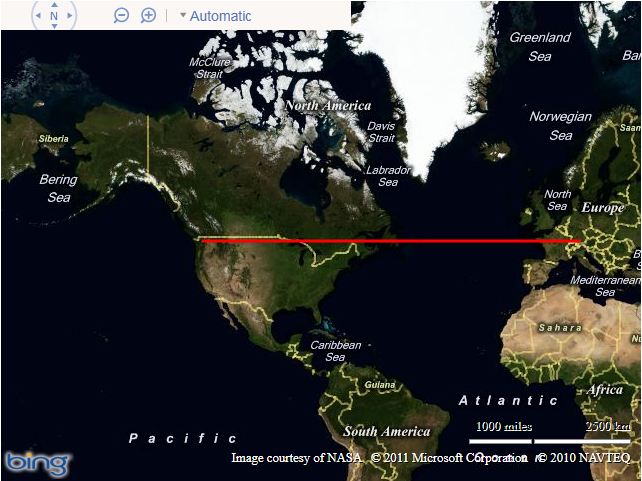 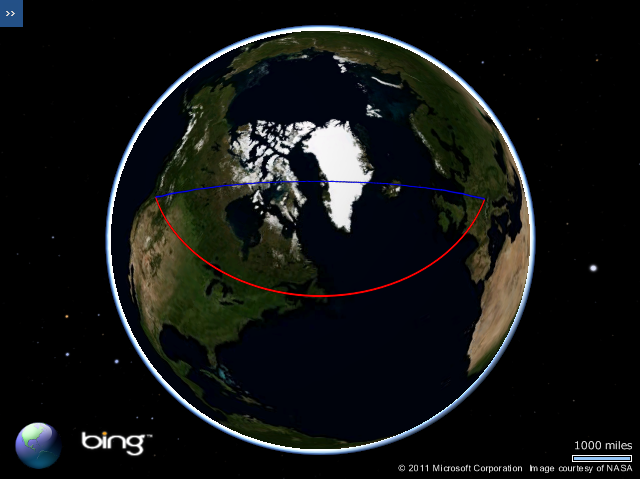 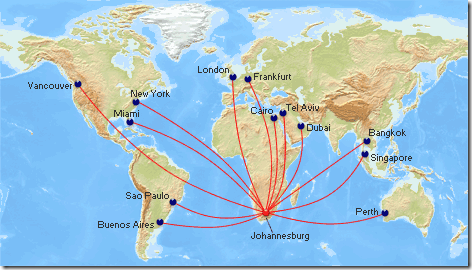 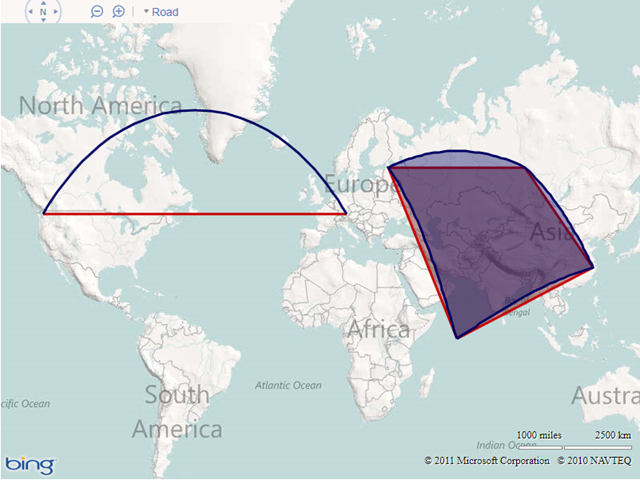 The end of life for MapPoint Web Service and Multimap is quickly approaching (November 18, to be exact), so it’s a good time to start considering migrating to Bing Maps. This blog focuses on why the use of the Bing Maps Spatial Data Services (SDS) should be considered as your migration solution.

With MapPoint Web Service there are customer data sources and FindNearby queries. You may have considered spatial features found in SQL Server (or SQL Azure). SQL Spatial provides a robust spatial database and is a great solution for complex queries, like find near a route, find in a polygon, etc. If you are using MapPoint Web Service polygon features, SQL Spatial is a good way to go. For those of you with simple queries, SQL Spatial can certainly be used, but it comes at an additional cost and solution complexity (for example, you need to create an API to query data).


The Bing Maps SDS APIs provide the ability to upload and query your point data, like buildings or stores. Here are some significant reasons to migrate from MapPoint Web Service to Bing Maps SDS.

1)    SDS is a RESTful API. It’s easy to understand and use without WSDLs and SOAP parsing. Like other Bing Maps APIs, the REST APIs support JSONP, thus they can easily be used client side without cross-domain issues.

2)    SDS runs on the Bing Maps Content Delivery Network (CDN) (see figure 1.) When you upload your data using the Data Source Management APIs your data gets automatically replicated to the 19 CDN nodes. When using a client-side query, the request gets routed to the nearest CDN node, which reduces latency and significantly increases performance while adding the reliability that comes with such massive data replication. 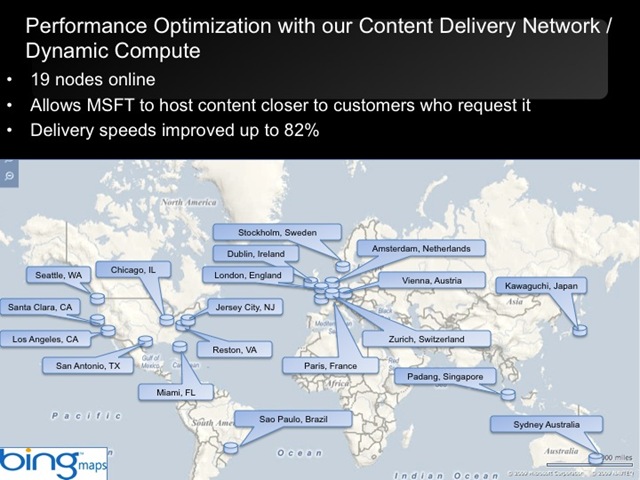 3)    SDS Supports Bounding Boxes. In many applications (store locators, for instance), organizations will often use a FindNearby query (“Give me all the locations within a certain radius”). This is fine for initial queries, but what if the user wants to pan around? FindNearby queries typically don’t work well. Does the user really care about what was nearby their initial query? And does the user really care about all the locations within 20 miles if they have zoomed in to a very specific area? In addition to a FindNearby query, the SDS Query API also supports bounding box queries. This means that as the user pans/zooms the map, you can query based on the user’s new view and load data for the precise area they want to see.

We’ll be attempting to replicate the functionality of Google Maps using nothing but freely-available tools and data – SQL Server Express, OS Open Data, and a dash of Silverlight.

One of the features I’ll be demonstrating is a basic geocoding function – i.e. given an address, placename, or landmark, how do you look up and return the coordinates representing the location so that the map can centre on that place? This is not really a spatial question at all – it’s a question of parsing a free-text user input and using that as the basis of a text search of the database.

The simplest way of doing this is to force your users to enter Street Number, Street Name, Town, and Postcode in separate input elements (and these match the fields in your database). In this case, your query becomes straightforward:

Most databases don’t contain the location of every individual address. If there is no exact matching StreetNumber record, then you typically find the closest matching properties on the same road and interpolate between them (it seems reasonable to assume that Number 10 Downing Street will be somewhere between Number 9 and Number 11).

Forcing users to enter each element of the address separately doesn’t necessarily create the most attractive UI, however. What’s more common is to use a single free-text search box into which users can type whatever they’re searching for – a placename, address, landmark, postcode etc. Nice UI, but horrible to make sense of the input. In these cases, the user might supply:

…not to mention “10 Downig Street. London”, and any other many of misspellings or alternative formats.

One approach you might want to take in these cases is to use a RegEx pattern matcher to determine if any part of the string supplied is a postcode. The UK postcode format is defined by British Standard BS7666, and can be described using the following regular expression pattern:

Matching the supplied address string against this RegEx doesn’t prove that a valid postcode was supplied, but just that some part of the user input matched the format for a postcode. The matching substring can then be looked up (say, against the CodePoint Open dataset) to confirm that it is real.

Once you’ve identified the postcode, you can then run a query to retrieve a list of roadnames that lie in that postcode, from something like the OSLocator dataset, and scan the remainder of the input to see if it contains any of those names. You can also scan for any numeric characters in the first part of the text input, which might represent a house number. If you find a matching property, with the same road name and valid postcode, you can be pretty sure you’ve found a match.

If you find more than valid match, or possibly several partial matches only, then you can of course present a disambiguation dialogue box – “Is this the 10 Downing Street you meant?”. For example, there are many “10 Downing Street”s in the UK – from Liverpool to Llanelli and Farnham to Fishwick…. without knowing either the town or the postcode, it could have referred to any of the following: 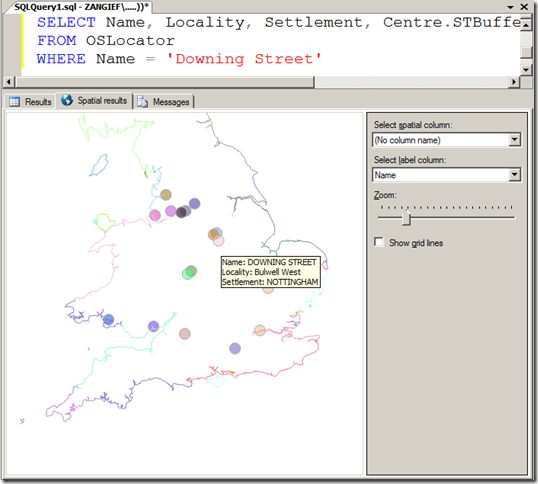