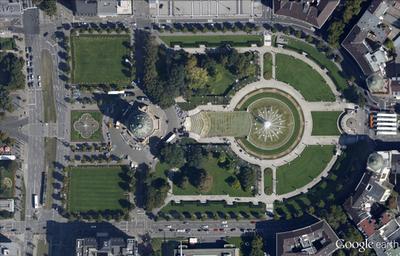 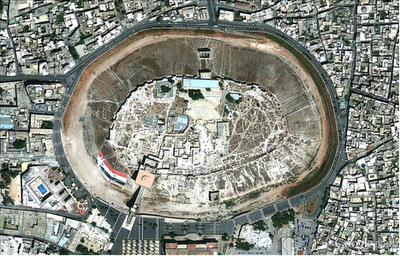 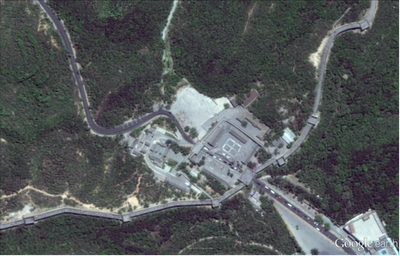 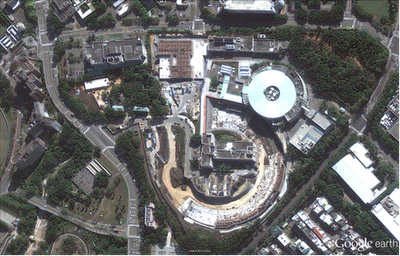 Viewing 45° imagery can make the map much more fun and informative by enabling you to see a tilted aerial perspective of some of your favorite spots. In this month’s 45° imagery update in Google Maps, I highlight one of my favorite towns in Colorado.

Boulder, Colorado is a mecca for outdoor hiking, cycling, and climbing excursions and 45° imagery can help users plan their adventures. Located at the base of the Rocky Mountains, Boulder is at an elevation of 5,430 feet (1,655m) above sea level which makes for fun terrain to look at from a bird’s eye view. Here’s an image of Folsom Stadium at the University of Colorado, Boulder:

The “Strip” in Las Vegas, Nevada is also included in the latest batch of 45° imagery. Now you can see the some of the large casinos and resorts that dot the famous Las Vegas Boulevard. 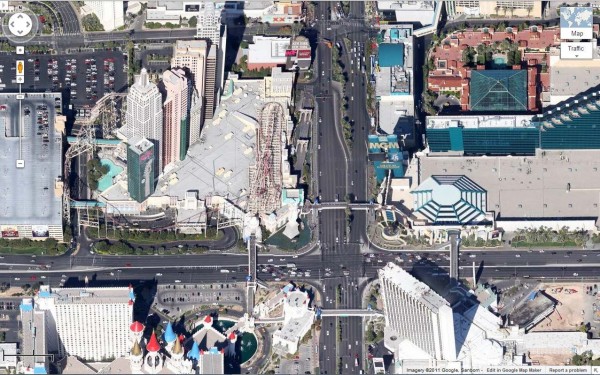 Next we head to the southern hemisphere to Brasilia, the capital of Brazil. The city sits high up on a plateau and some say the aerial view of Brasilia resembles an airplane. Now you can fly even closer and get a 45° look. 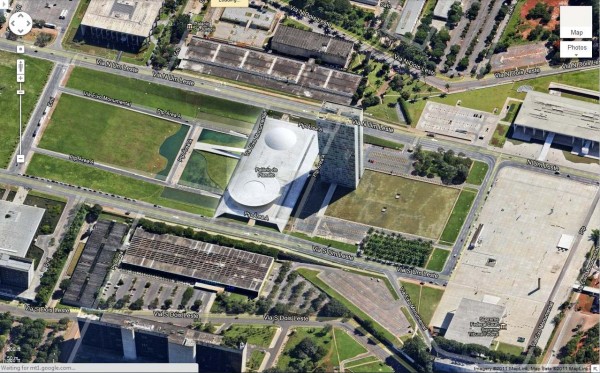 We’re now well into the new year, and to kick off 2011, the Geo Imagery team has just rolled out some refreshed 45° imagery for a number of places in the United States. So whether you already miss the places you may have visited over the holiday season, or you’re looking for new vacation spots to travel to this year, you can now escape the winter weather and check them out virtually from the comfort of your warm and dry home.
Did you ever want to spend an afternoon sailing on a tall ship? Well if you happen to be in Norfolk, VA you can give the American Rover Tall Ship a try. 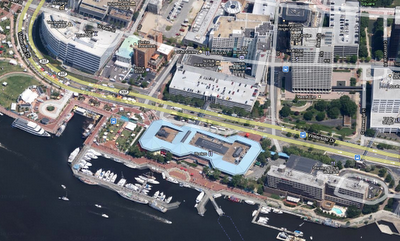 American Rover Tall Ship, Norfolk, Virginia
If you’re not into ships, then you might be interested in the Kitt Peak National Observatory in Tucson, AZ where you can check out the beautiful nighttime sky. 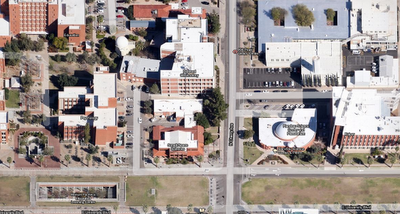 Kitt Peak Observatory, Tucson Arizona
If you just want to relax and have a good time, consider having a loot at New Orleans. Mardi Gras is only a few months away! 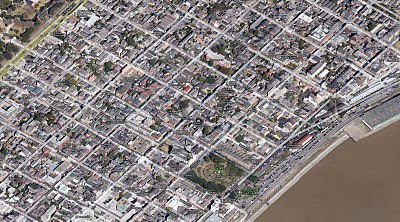