People using Google Earth will find a new “Photos” layer that includes not only the existing 2D photos from the Panoramio community, but also panoramic photos from around the world contributed by users of 360cities.net. These high-resolution panoramic photos are marked in Google Earth as red square icons. When you click on one of these icons, an info bubble containing an image appears, and clicking on the image again will take you into our photo viewing mode. You can then look around in 360-degree views and experience the place as if you’re standing right at the center of it. 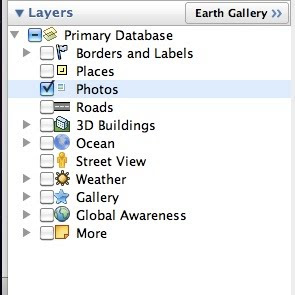 These panoramic photos are shot by average people just like you and me. To contribute your panoramic photos, visit 360cities.net. We invite all users to become part of the community and mark your photo journey in Google Earth.

Check out some of the beautiful images now available right in Google Earth.

Last week, we were informed of a data error regarding the border between Costa Rica and Nicaragua in Google Maps. We said we would update our data for this region. We have now updated the border data on Google Earth, and we are working on updating this border on Google Maps as well. 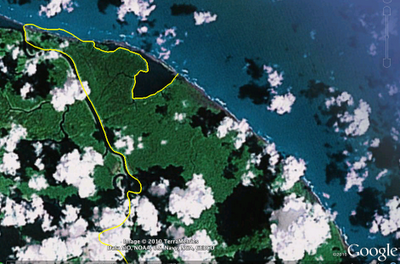 As always, you can report errors about Google Earth through our Data Reporting Page or about Maps through the Report a Problem tool, where available. 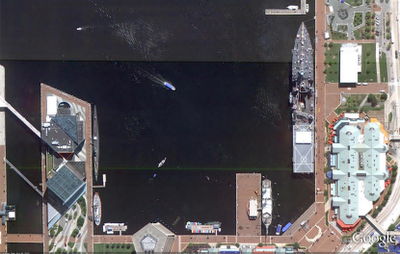 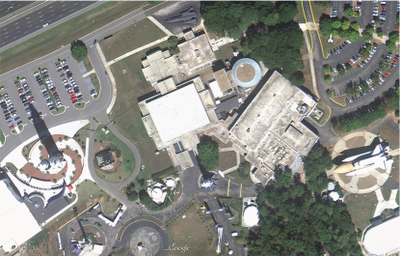