I don’t know the details of Ed Lee’s political agenda, and that information is irrelevant for this post, but he’s recently used Google Earth in a very creative way. In one of his recent TV ads, Ed made great use of Google Earth to help show off his plan for creating new jobs across the San Francisco area.

Details on how the video was created aren’t available, but it appears that they simply took some carefully-planned Google Earth footage and then added all of the labels and highlights in a video editing suite like Final Cut Pro. As such, no KML or tour are available.

Interestingly, they apparently chose to shoot the footage with the 3D Tree layer turned off, or else they created the video prior to last November when 3D trees were unveiled in San Francisco. For example, the park shown at the 0:20 mark of the video looks much better with the tree layer enabled:

That said, it’s an excellent way to show off this kind of information in a quick commercial. The high altitude between stops helps to show users where they are, and the solid 3D coverage in the San Francisco area really helps it come to life.

“The first rule is, to keep an untroubled spirit. The second is to look things in the face and know them for what they are.”

Prune. Not the fruit. The verb.

To prune a tree is to remove the branches and shoots that don’t serve its growth and vigor. But it goes a step further.

When did you last evaluate your sales day activities against what’s most important to you succeeding (e.g., getting new customers, retaining current customers, driving profitable revenue)?

212 thought: Removing just two diversions from your sales efforts each week eliminates more than 100 distractions throughout your sales year. 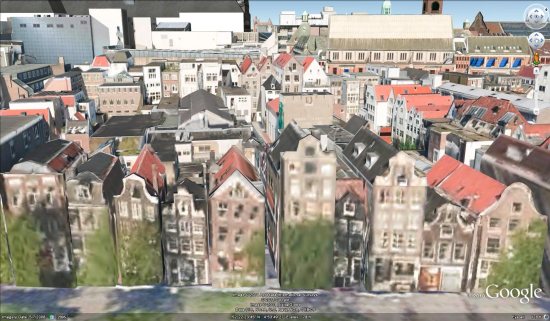 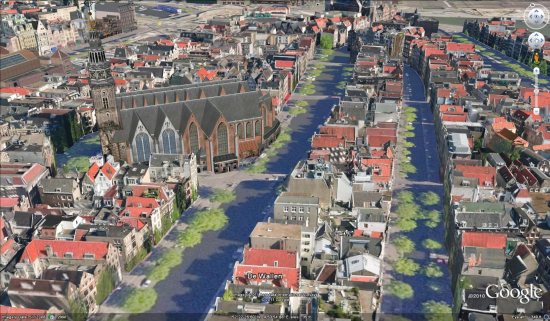