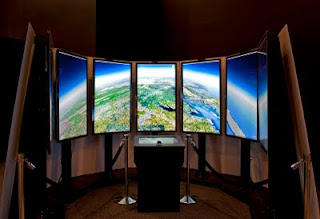 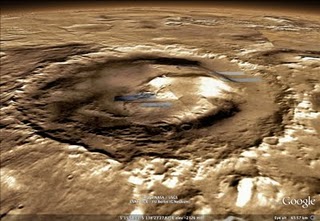 I arrive at my stop on time only to anxiously check my watch and look down the street for my bus, which is running late once again. Those extra minutes I’m forced to wait seem like an eternity, and the only information I can access on my phone is when the bus was supposed to arrive.

When you click on a transit station or plan a transit route with Google Maps and there are delays or alerts related to your trip, you’ll now see “live departure times” (indicated with a special icon) and service alerts. 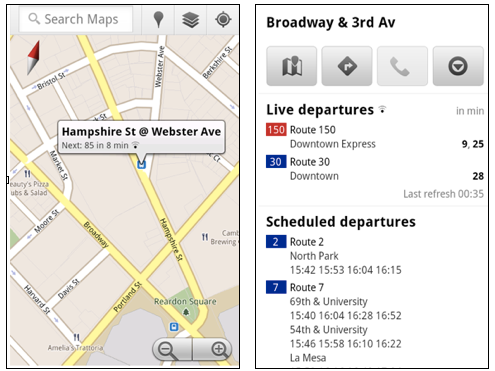 Live transit departure times after tapping on a station 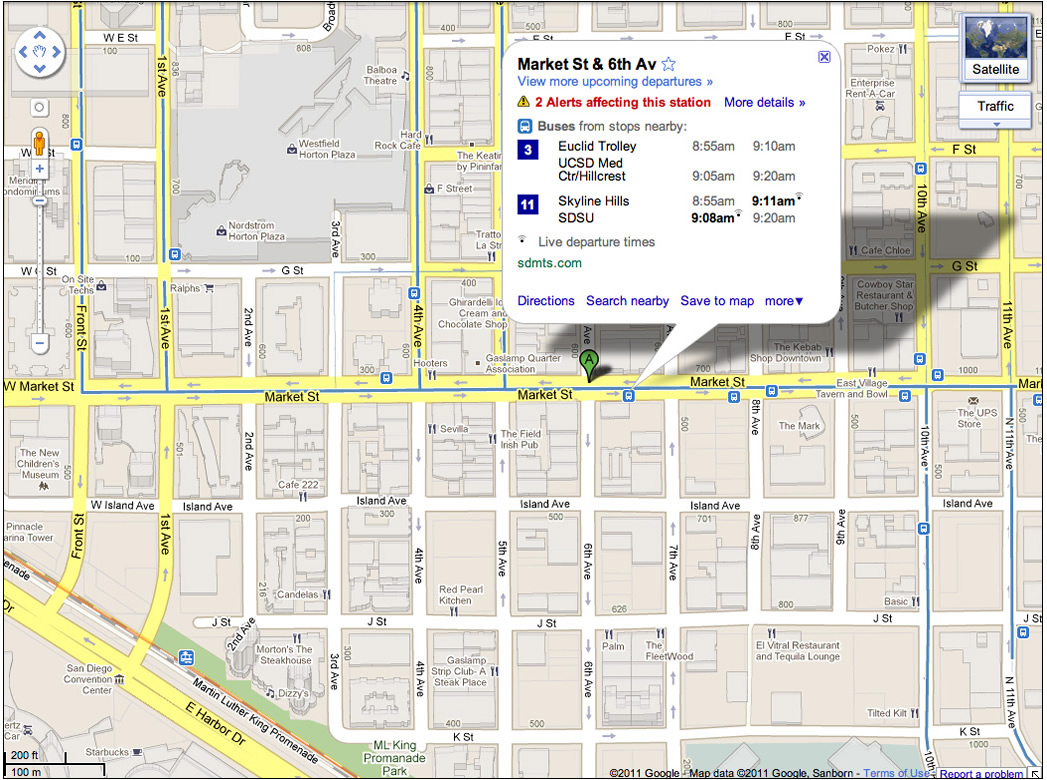 Live departures and alerts on desktop

We’re working with our public transit partners to help them provide live data to more people in more cities. You can get live transit updates in the latest version of Google Maps for mobile (requires Android 1.6+), as well as Google Maps on all supported desktop and mobile browsers.

Visit tiger.tv for complete specs, pricing, and availability on the Tom Tom One XL GPS Navigation System. The TomTom ONE XL has everything you need to make your trip safer, more relaxed and more fun. The new 4.3″ touchscreen and access to real-time traffic services make navigating the road even easier