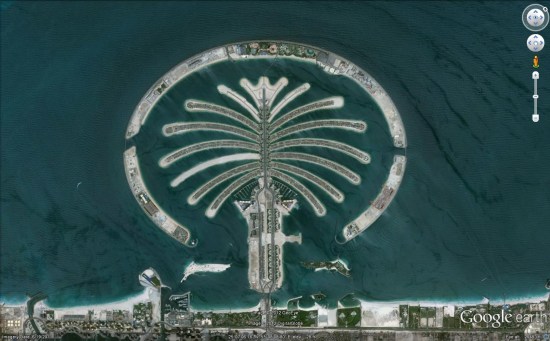 With 2012 approaching, we’re getting a head start on our New Year’s resolution to shed some excess weight and improve our overall appearance. You may have seen our ongoing efforts to improve the look, feel, and user experience across many other Google products to date. And with Google Map Maker available in the United States, Canada, and more than 180 other regions, it’s time for another makeover. Today, we’re revealing a new version of Google Map Maker to help users map the places they know best and make their hometowns sparkle on Google Maps.

Start with a walkthrough of the new Google Map Maker

With Map Maker, you can easily help ensure that the changing world around you is accurately reflected on the map. Add your favorite gift shop, the nearest tree farm, or even the golf course where you once got that hole in one. It’s also easier to mark the best route to Grandma’s house and draw better buildings with courtyards and crisper corners. The options are endless when it comes to mapping the places you know and love. Once approved, your contributions will appear on Google Maps, Google Earth and Google Maps for mobile for all the world to see.

You don’t have to be an expert to start using Google Map Maker. High school student and Eagle Scout Tommy Bruce is a mapping superstar who finds mapping fun, fulfilling, and a simple way to help those in his community have the best, most comprehensive information possible. He started by mapping bike trails in his hometown of Mooresville, North Carolina and is now on an exchange program in Puebla, Mexico, mapping unmarked rivers that run through town! After witnessing Tommy’s accomplishments firsthand at the U.S. Geo User Summit, even his mother Margaret began thinking of places that she’s eager to put on the map.

Why not make your New Year’s resolution to improve the map for millions of people? Start here. 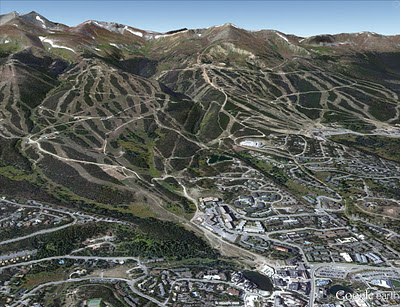 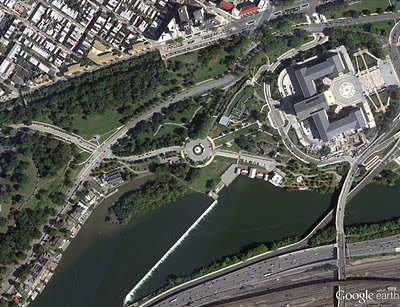 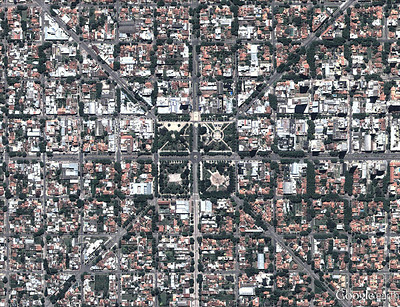 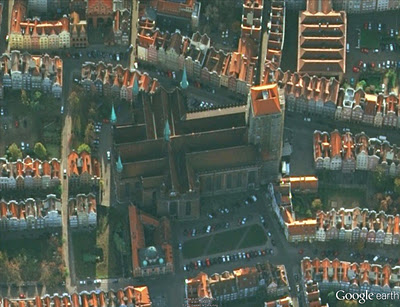 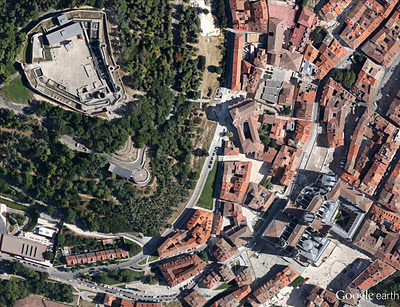 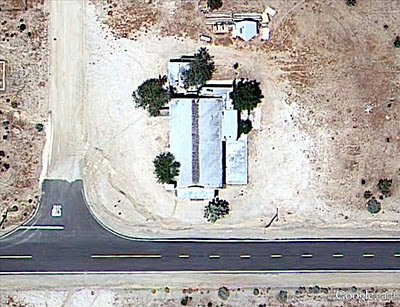