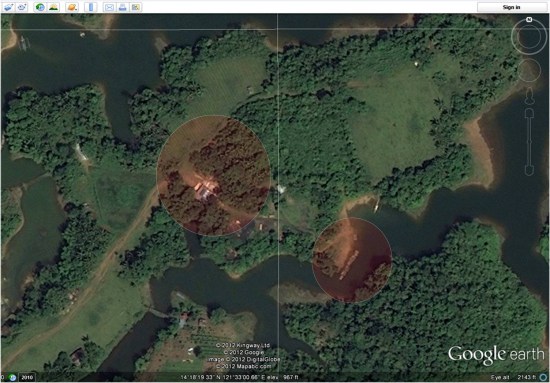 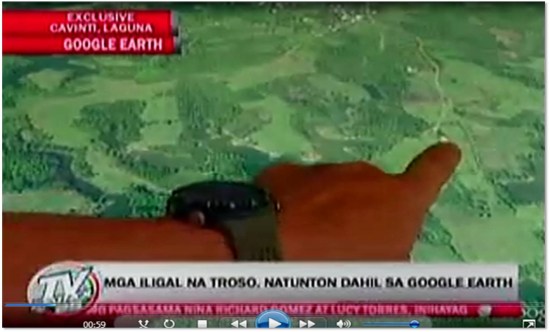 In 1996, Armstrong was 25 (and ranked the No. 1 cyclist in the world) when he was diagnosed with testicular cancer that spread to his stomach, lungs, and brain. Doctors gave him less than a 40% chance of survival.

Two years later, after a miraculous recovery, he got back on a bike but quit a race in Paris realizing he wasn’t ready (ironic given today’s quote).

The following year (and the next 6), he won the Tour de France and retired as the only person to win it seven times. 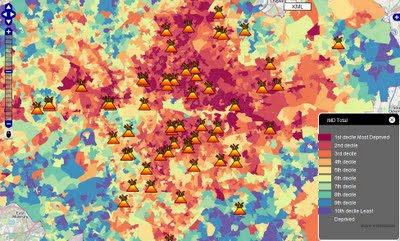