SketchUp 8 was released last year and featured a host of improvements. However, it had one big shortcoming — the 3Dconnexion SpaceNavigator no longer worked with it.

The SpaceNavigator is an excellent device, and for heavy users this was a big problem. There were some workarounds available, but no official solution until now. 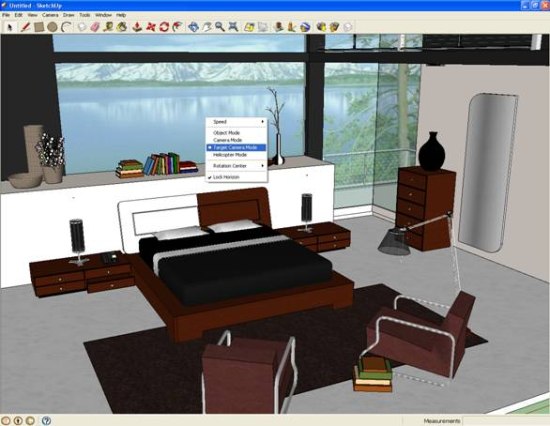 In addition, Google has released an update for SketchUp 8 that improves a few things including some export fixes and a resolution for the famous “Shadow Bug”. You can read the full release notes here.

Google is quite pleased to have conquered the shadow bug, and made a little video to celebrate: