When I joined the SketchUp team a few months back, I did what most people do when they want to learn about something new: I plugged “SketchUp” into my favorite search engine. It wasn’t long before I found my way to this wonderful interview of concept artist Robh Ruppel done by our friends at SketchUpArtists.org. 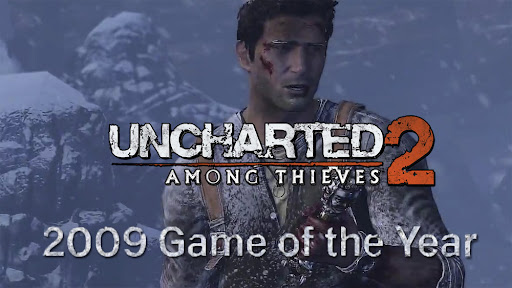 Robh was the Art Director on the massive PS3 hit Uncharted 2: Among Thieves. In this interview, he discusses how he used SketchUp to help conceptualize and design the video game’s look and feel. For those of you who aren’t gamers, Uncharted 2 was big—really big. Think Avatar. 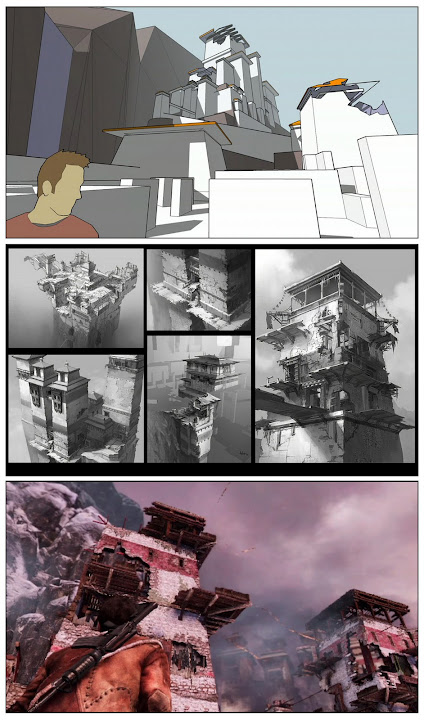 Concept Art: From SketchUp models to tonal drawings to production

Driven by cutting edge graphics, dimensional characters and a gripping story, Uncharted 2 was a runaway critical and commercial success. To date, the game has sold over 3.5 million copies worldwide. It’s the fastest selling first-party title for PlayStation and was named by Metacritic as the most critically acclaimed game of 2009. Uncharted 2 won over 100 awards, including Game of the Year accolades from publications like IGN, Eurogamer, Game Informer, Joystiq, Kotaku, AIAS, Game Developers Choice Awards, and the Spike Video Game Awards. 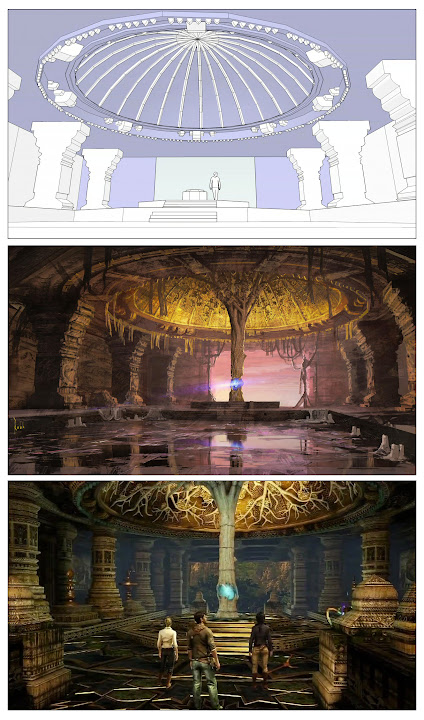 Robh uses SketchUp to determine the size and major shapes of the game’s environments.

Needless to say, Uncharted 2 was an instant classic; having spent more Saturday nights playing this game than I care to admit, it was pretty exciting to read about how Robh used SketchUp to work out the game’s aesthetic, and so I thought I’d reached out to Robh to see if he’d be willing to talk to us on camera about how he used SketchUp on Uncharted 2. He agreed, and with the help of the good folks over at Naughty Dog Studios, we put together this case study:

One of the hardest parts about this project was distilling Robh’s many pearls of wisdom about concept art, designing in 3D and SketchUp into a YouTube video, so we’ll follow up with another post in the coming days that has a transcription of our entire interview.

One more thing: If you found this video compelling, check out the trailer for the upcoming Uncharted 3: Drake’s Deception. I’ve already pre-pre-ordered my copy.