Jack recently contacted me to let me know about the “London 3D Project”, which I wasn’t previously aware of. They’re a group of users that want to see more 3D buildings in London and rather than complain about it, they’re getting to work! Since they started work in October, the team has constructed well over 100 models, and roughly 80 of them have shown up in Google Earth. 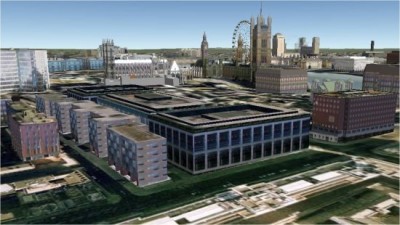 They’re making a point to try to tackle a lot of the “boring” buildings that people otherwise might not model. For example, there are over 200 models of “Big Ben” in the 3D Warehouse, and most of the popular buildings in town have multiple models available. Their effort is focused on filling out the city with all of the models they can find, not just famous buildings. 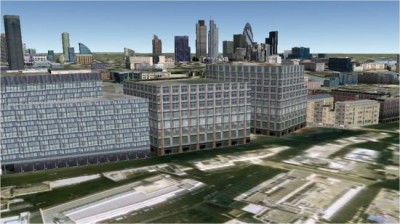 To learn more about the project, you can visit their website at www.london3dproject.mfbiz.com.

You can also check out some of their models in the 3D Warehouse.

A project like this is also a great way to explore a city. Jack mentioned that they’ve come across a variety of interesting architecture and some buildings that they didn’t even know existed. Not only have they discovered these buildings now, but they’re sharing them with the rest of the community. Great work guys!