An infographic by the team at CouponAudit 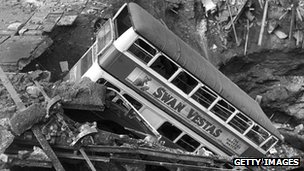 Show candidate and company locations on a map in relation to an open job or candidate search. Quickly build driving directions or narrow down the best candidate for your open job.