Today’s Google Building Maker imagery update is our last one for 2010 – you can now use our purpose-built geo-modeling tool in any of 109 cities around the world. We’ve just released imagery for: 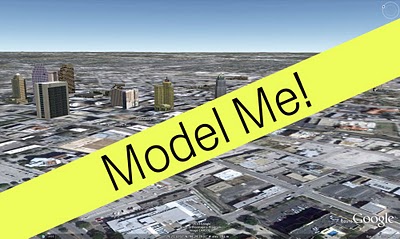 San Antonio, Texas is one of the newest additions to Building Maker.

We also greatly expanded the coverage areas for San Diego, California and Portland, Oregon. And in case you missed the update two weeks ago, we also released imagery for:

Norfolk, Virginia is itchin’ to be modeled.

Still waiting for your city to be added to Building Maker? You can request it; in the meantime, try modeling in one of these new cities to help get them on the 3D map.