It’s been a little while since the last update, but it appears that Google Earth has pushed out some fresh imagery! Thanks to GEB reader ‘Andreas’ for letting us know about it. 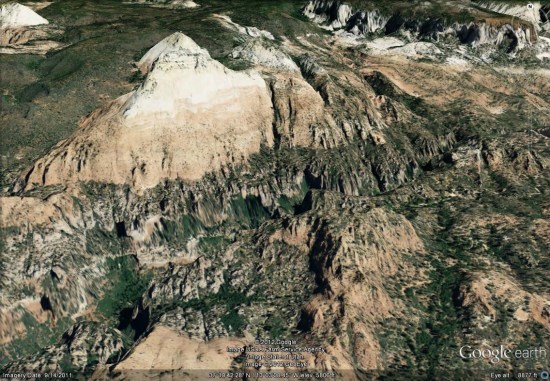 Due to the new imagery, it’s more difficult to spot fresh imagery. Also, in the time since we first spotted this new imagery it’s also arrived in Google Maps, which makes it even more difficult to determine what is new and what is old. Despite that, we’ve found quite a few areas that have been updated and here is the list so far: 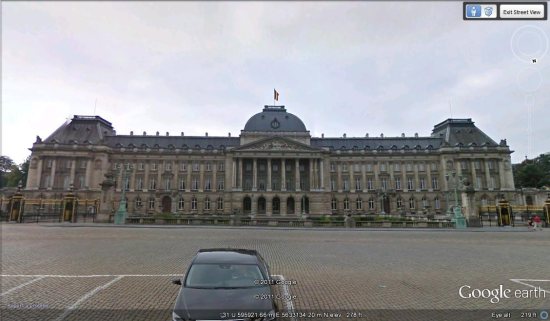 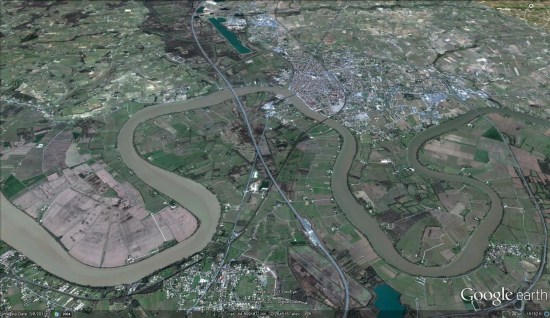