The R programming language has become one of the standard tools for statistical data analysis and visualization, and is widely used by Google and many others. The language includes extensive support for working with vectors of integers, numerics (doubles), and many other types, but has lacked support for 64-bit integers. Romain Francois has recently uploaded the int64 package to CRAN as well as updated versions of the Rcpp and RProtobuf packages to make use of this package. Inside Google, this is important when interacting with other engineering systems such as Dremel and Protocol Buffers, where our engineers and quantitative analysts often need to read in 64-bit quantities from a datastore and perform statistical analysis inside R.

Romain has taken the approach of storing int64 vectors as S4 objects with a pair of R’s default 32-bit integers to store the high and low-order bits. Almost all of the standard arithmetic operations built into the R language have been extended to work with this new class. The design is such that the necessary bit-artihmetic is done behind the scenes in high-performance C++ code, but the higher-level R functions work transparently. This means, for example, that you can:

• Perform arithmetic operations between 64-bit operands or between int64 objects and integer or numeric types in R.
• Read and write CSV files including 64-bit values by specifying int64 as a colClasses argument to read.csv and write.csv (with int64 version 1.1).
• Load and save 64-bit types with the built-in serialization methods of R.
• Compute summary statistics of int64 vectors, such as max, min, range, sum, and the other standard R functions in the Summary Group Generic.

For even higher levels of precision, there is also the venerable and powerful GNU Multiple Precision Arithmetic Library and the R GMP package on CRAN, although Romain’s new int64 package is a better fit for the 64-bit case.

We’ve had to work around the lack of 64-bit integers in R for several years at Google. And after several discussions with Romain, we were very happy to be able to fund his development of this package to solve the problem not just for us, but for the broader open-source community as well.

It is a deceptive ad that attempts to leverage Google Places as a benefit to the package. How much freer than free can free be? I suppose that the offer revolves around some claiming package but is amazing to me that a company of Register.com’s stature would attempt to leverage Google’s good name in such a way. 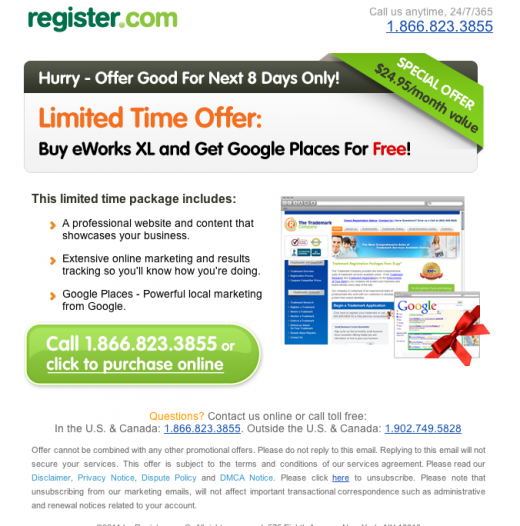 CLICK HERE : pvaworld.info Samsung Galaxy Tab Review: The Galaxy S™ 4G has a brilliant screen to entertain you, and an HD camcorder to capture and share the best moments in life. Whether you’re watching live sports, streaming your favorite shows, or video chatting face-to-face with Qik™, your on-the-go time just got better. Stream your favorite shows and NBA games on T-Mobile TV with mobile HD.